The Call of Duty League returns with a brand new season, pitting its twelve franchised teams against one another in Black Ops Cold War for a massive $5 million prize pool. There’s no better time to get into the action than this one, as Stage 1 of the competition begins on February 11 with the Atlanta FaZe home series in the opening weekend, offering plenty of excitement for fans around the world.

What Is The CDL?

The Call of Duty League (often referred to as CDL) is the highest tier of Call of Duty esports, Activision-Blizzard’s franchised competition pitting the best of the best against each other across a wide variety of game modes over the course of the multi-stage season. The first CDL event of the season is the Stage 1 group stage (Atlanta FaZe’s Home Series for the year), beginning on February 11.

How Does Cod League Work?

Similarly to the Overwatch League, the Call of Duty League revolves around a series of group stage matches seeding into eventual playoffs (or, in this case, their tournaments in the form of Majors), with the teams’ performances over the entire season determining their seeds in the yearly Call of Duty League Championship, the global finals. Though there is no relegation in the league, only the top eight teams out of the total twelve get an invitation for the ultimate event in CoD esports at the end of the season.

The season comprises five Stages, each feeding into a Major tournament at the end of it and the Championship at the very end of it with everything on the line. Each Stage begins with a round-robin group stage featuring the “Home Series,” each team’s dedicated homestand event sprinkled throughout the season. Two round-robin groups of six are drafted (first based on the Kickoff Classic event, then based on the current standings).

The final group standings determine the seedings for the Major. It is a double-elimination bracket, with the group winners directly advancing to the second round of the upper bracket, the second-and third-place teams meeting in the opening round, the fourth-placed team starting from the second round of the lower bracket, and the bottom two facing each other in an immediate elimination match. Performances across the five Stages will reward CDL points, and the top eight make it to the Call of Duty League Championship at the end of the season.

This year’s competition will be played on Black Ops Cold War, featuring the four well-known competitive game modes. The league has also switched back to 4v4 matches from the previously seen 5v5, returning to its CoD esports roots and causing an almighty roster scramble across the teams in the process. Though most of the 2020 season was forced online due to the pandemic, Activision-Blizzard plans to host as much of this year’s competition as possible in a LAN environment as it was the case before, hopefully marking the return of proper Home Series weeks later in the year. This year, all players play on PC with League-approved controllers: no keyboard warriors are allowed here!

Each match is a best-of-five consisting of the gameplay modes available in Call of Duty: Hardpoint (where the teams are vying for the control of a single control point on the map), Domination (where three such points appear at the same time), and Search & Destroy (where, much like in Counter-Strike, one team has to plant a bomb on one of the two designated points as the other team is tasked first to defend these sites then to defuse the bomb if needed).

You might also be wondering how many leagues are there in Call of Duty: alongside the top tier of competition, there’s also Call of Duty Challengers, the official open circuit used to discover a fresh talent for the elites.

Though it’s well worth keeping an eye on each and every franchise team as you can never know who goes on an epic run in the competition, some of the Call of Duty rosters are a cut above the rest based on pedigree and previous performances. These are the top teams to keep an eye out for during the CDL 2021 season:

The last Call of Duty League season was all about the almighty tussle between Dallas Empire and Atlanta FaZe who duked it out all across the stages and eventually met up in the grand final of the playoffs as well, with Dallas Empire delivering an almighty 5-1 thrashing on their way to victory. C6 and co. They only dropped the ball on Gun Runner’s Hardpoint mode and are the favorites heading into 2021.

There are many useful resources online to determine the best teams in the Call of Duty League, and it’s no surprise that many content creators are getting in on the action. Beyond the official CDL standings, fans and pundits alike will continue to share their opinion about the CDL teams and power rankings in 2021. It’s useful to keep track of these discussions – especially if you’re interested in esports betting. Sites like Safest Betting Sites regularly post expert predictions and analysis, collating the thoughts of some of the top thinkers of the game to provide an extra edge over the bookies to visitors of the site.

Betting on Call of Duty is a great starting point for esports wagers, and it’s no surprise that some of the most popular sportsbooks are in on the action. Sites like MyBookie, Pinnacle, and Bovada offer great odds and even better bonuses for enterprising bettors, not to mention round-the-clock esports action alongside their regular offerings.

Now you know all there is to be known about the upcoming Call of Duty League season. If you haven’t yet engaged with this exciting and growing esport, now is the best time to do so! With the most significant esports events slowly returning to LAN and each team chomping at the bit to improve their performances from last season, CDL 2021 is a must-watch for every esports fan out there. 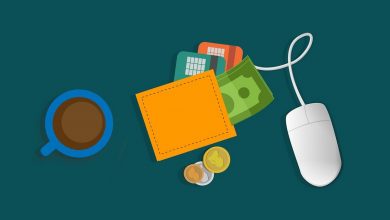 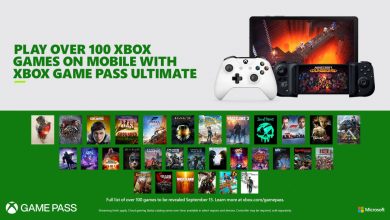 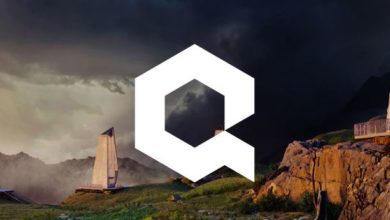