Netflix has announced the creation of its first game studio. The announcement was made by the streaming platform gaming department’s vice president, Amir Rahimi. It has also been revealed that the new studio will be located in Helsinki, Finland. Marko Lastikka, former vice president and general manager of Zynga, the popular gaming studio which created smash hits games such as FarmVille, CSR Racing and Words with Friends, will lead the studio.

Netflix began featuring mobile games on its platform on November 2021 and has since then focused on attracting users’ attention to this new section. According to the streaming giant, the new studio will focus on developing new immersive original titles. In addition, such upcoming titles are expected to be made available for free and not feature any type of ads or microtransactions.

This decision comes as the result of a long-term strategy to venture into the gaming industry. The recent boom in gaming has attracted both streaming and social media platform to invest in this lucrative business. Online gaming has grown to become one of the leading home entertainment activities and is expected to hit a global value of $321 billion by 2026. Similarly, the online gambling segment has also experienced considerable growth in recent years. In fact, gambling has made a comeback and is now more popular than ever.

According to market research, the online gambling market size could reach $153 billion by 2030. This particular segment is at the forefront of online gaming development, with popular and traditional casino titles, including poker, roulette, slots and multiple jackpot games, having been adapted to the online world. Such games are also particularly popular on mobile phones, the market that Netflix Games is targeting.

The new studio will be Netflix’s first in-house studio. Up until now, the North American company had only focused on acquiring well-established studios to develop its games. In the past year, the company had already taken over Next Games (also based in Finland), Night School Studio (responsible for titles such as Oxenfree and Afterparty) and Boss Fight Entertainment. As a result, Netflix Games, which was launched less than a year ago, now features a total of four gaming studios. 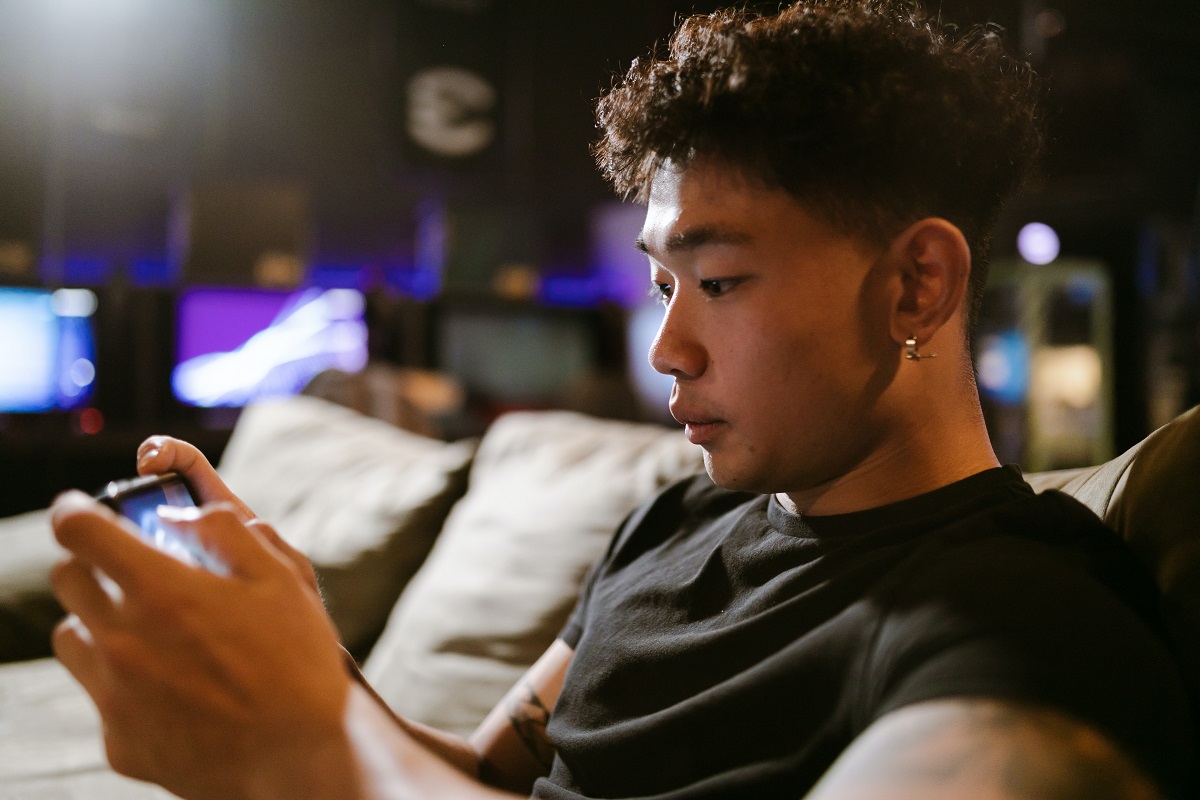 As of September 2022, Netflix Games features 30 games, including titles inspired by some of Netflix’s most popular shows, such as Money Heist. The video streaming company plans to expand this number to 50 by the end of 2022. Current games cover different gaming formats and can be found on Netflix’s mobile app. Nonetheless, Apptopia, an app analytics company, estimates that Netflix games average 1.7 million daily users. This represents less than 1% of all the platform’s users. In total the games have been downloaded 23.3 million times.

This rapid venture into the gaming world can also be explained by looking at the disappointing subscription numbers revealed earlier this year by the company. Netflix has reportedly lost 1.2 million subscribers in the first two quarters of 2022, with Disney+ announcing they had surpassed Netflix in the total number of subscribers. To attract more users, the company plans to create a new ad-based service and end password sharing.

While Netflix’s future is uncertain, the company is certainly trying to reinvent itself and find new ways to grow. We will now have to wait and see if the new strategy proves successful.

Read Next: Unable to Update Roblox on Windows: How to Fix? 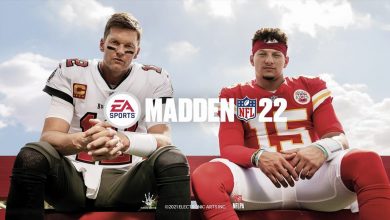 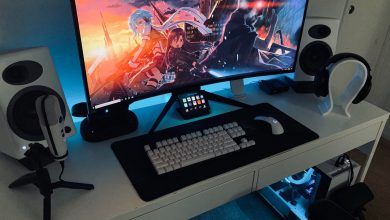 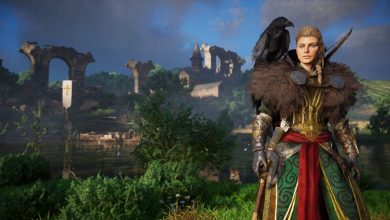 Assassin’s Creed Valhalla: How to Find Clues for Anvil and Lathe 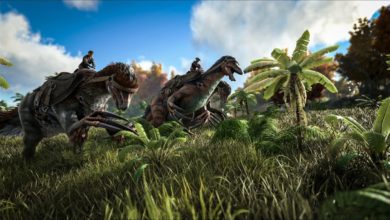