Android 10 was initially announced by Google in August for smartphones, and will now be rolled out for other devices throughout this year and 2020. Just like last year, Google will also launch an “ADT” device for developers to test their apps for Android TV. This device will only be available for sale to developers, and not regular users.

Project Mainline is Google’s latest effort to resolve the problem of Android devices not getting the latest security and OS updates. Under Project Mainline, security updates for certain system components like the media player will be delivered via the Google Play Store, instead of with regular Android system updates.

In the existing system, updates must be approved by the OEM(the manufacturer of the device) and often others like mobile carriers before it can be rolled out to the device. This has lead to devices being stuck on older versions of Android for years without crucial security patches, which can leave them vulnerable to malware, trojans, and botnets. With Mainline, system updates will be delivered via the Google Play infrastructure in the same way as App updates, thus bypassing the carriers and OEMs.

This is important for Android TV because:

This probably means that Android TV will be the platform that will benefit the most due to Project Mainline.

It is important to note that Project Mainline will only be available for devices that LAUNCH with Android 10.

So while a few existing devices will get the new update, they won’t benefit from Mainline. Only newly launched devices will get to enjoy the benefits of Mainline. It’s unclear how a program designed to improve the update problems on Android will work if it doesn’t work on devices on older versions of Android. So while this is a good initiative for the future, it won’t help the existing userbase.

Other announcements Google made at IBC 2019:

Overall, while it’s encouraging to see Google try to solve the Android update problem, this is just an incremental solution and will not completely solve the problem. It will take a lot more for Google to make sure that every device out there is on the latest version of Android. 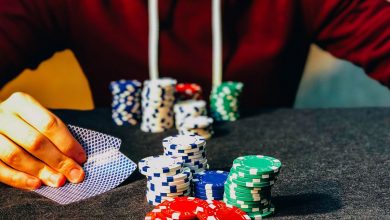 5 Tricks You Should Know as a Canadian Casino Player 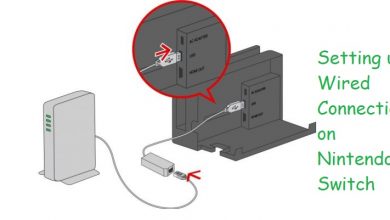