Though there has been very little released about the upcoming 2020 championship, there are many fans that are ready and waiting for this major event in the e-sports calendar. With a successful first North American championship currently underway, 2020 could be a huge year for E-sports and more importantly the popularity surrounding League Of Legends.

When Is It Taking Place?

The North American League Of Legends championship is taking place between Jan 24th – April 26th 2020 but at this time there is still no set start date for the world championships. However, at a press conference held by Riot Games, they stated that despite Chinas current health issues, they will be the host of the e-sports competition. However, this will, of course, be monitored to ensure that the safety of the competitors, as well as spectators, are put first.

How Many Teams Are Involved?

During the World Championship, you will see 12 teams compete against each other for the victory of League Of Legends Champion. With multiple games played in groups of four, there are qualification rounds to see who will come out top of the groups. These four top teams will then join the 12 teams that qualified for the worlds. This will then be split into a double round format. During this stage, the 16 rounds will then become four. The top two teams from the four groups will then advance to the knockout stage. The bottom two from each group are then eliminated. During that time, spectators can join in all the fun, by watching the tournament on Steam, Twitch and Youtube as well as playing one of the many LoL inspired games that have made their way onto the market. With the popularity of this genre rapidly increasing, it could be the year that more and more people begin to try their hand at the popular multiplayer online battle arena and play with their friends online.

How Can You Watch The Tournament?

Watching the tournament could not be any easier with several streaming platforms such as Youtube Twitch and Steam all offering e-sports content to anyone interested. But as the main teams go head to head to be the world champion, this is set to be the largest amount of viewing figures that e-sports has seen.  However, many opt to view the matches from the official riot games forecast as there are streams of every match in high definition. These viewing options are not only great for fans of the game, but it provides a fully immersive experience for those that are looking to cheer on their favourite players.

When Is The Final Taking Place? 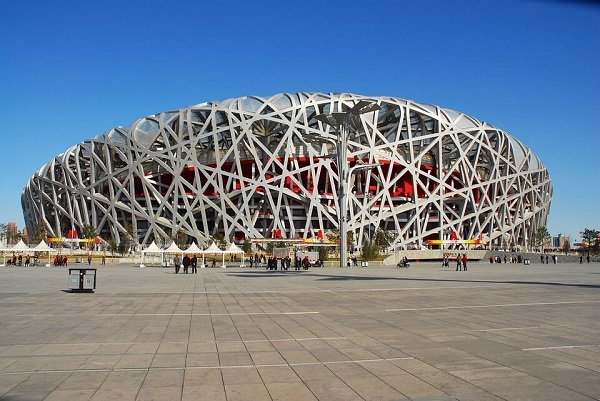 The final is taking place at the 56,000-seater stadium in Shanghai for their 10th addition of the world’s championships. This is the top level of competition in the area and is set to have millions more tuning in to watch online. However, with the coronavirus outbreak causing postponements to several other world sporting events, therefore the competition could be postponed due to the safety of the staff and spectators. Therefore, it is important to monitor the situation as there is a possibility that the outbreak could cause disruption.

With this in mind, the fans of the game are ready and waiting for the world championships to get underway. With some of their favourite teams going head to head, it is the perfect opportunity for you to get involved in everything that e-sports can offer you in terms of entertainment. Will you be tuning in during the 2020 championship? 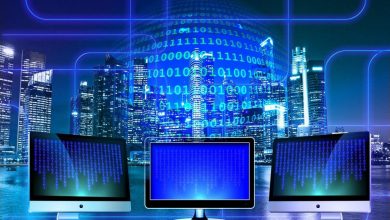 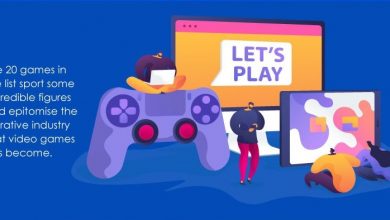