Battle Cats is one of the most popular games for iOS, Android, Nintendo Switch, and Nintendo 3DS. If you have not tried it out yet, you should definitely give it a shot. It is a must-play title for all tower defense fans with a touch of cartoony fun. Welcome to our Battle Cats Wiki, where we go over some essential information and everything that you need to know about the game.

Here is a rundown of all the cats that are available in the game. Let’s start with the basic cats first.

Cat/Macho: It is nothing but a meat shield, and that is exactly what he is good. You want to have this guy even though he is a basic unit for the entirety of the game.

Tank/Wall: The Tank cat is a must-have. You can spam these units, and your enemies will never be able to touch you.

Sexy Legs: Paired with the tank/wall cats they make for tremendously powerful units in the early game.

Cow/Giraffe: If you need a fast-firing unit, the cow/giraffe is your go-to unit. You want to max him out as soon as possible in every game.

Axe/Brave: While the unit is very useful in the early game, it really shines in stages 2 and 3. But you wouldn’t want to use it until it reaches its true form.

Fish/Whale: Yet another midgame cat that does not offer much value until the later stages of the game.

Lizard/Dragon: You want to pair this unit with your Tank/Wall cat even though it is a single damage burst type unit.

Titan: One of the tankiest units in the game but low on DPS. You want to level it up to a Jamaera cat for the best results.

Valkyrie: Useful in the early chapters but not much in the later stages of the game. ‘

Bahamut: One of the hardest hitting units in the game and worth keeping until you have access to better units.

Most skills are important in the game, but there are some that are more useful in the game than others. Keep reading our Battle Cats Wiki to find out more about the skills you need first.

Cat Research: It is one of the most important abilities if you want to make cats faster. This is your highest priority ability.

Cat Research: If you want access to better units, this is the one skill you want to level up.

Cat Efficiency: Higher efficiency leads to more currency generation, which in turn lets you get more cats in the fights.

Cat Accounting: If you have this maxed out, you will get a lot of money each time you get a kill.

Worker Car Wallet: Raises the maximum amount of money you can have at a time.

Cat Energy: With more energy at your disposal, you will be able to gain access to use more abilities.

Base Health: This is the least important ability as the enemy reaching your base means certain death, regardless of how high your level is.

Keep playing Battle Cats to keep unlocking new levels with a random treasure spawning at the end of each level. If you keep playing you will eventually get access to all the treasures you would need from this brilliant game.

We hope you enjoyed our Battle Cats Wiki. What are your favorite units and skills? Let us know in the comments below.

Read Next:
Divinity Original Sin 2 Wiki: How to Make The Most Out of Your Time In This Exotic RPG
Conan Exiles Wiki: Your Ultimate Guide to Conan Exiles 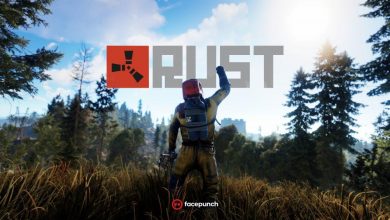 A Beginner’s Guide to RUST 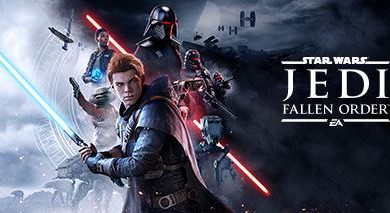 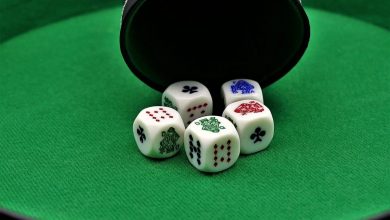