DayZ is one of the most popular survival games in 2021, and the fans of the game would not anyway be surprised by this statement. Initially released in 2013 with early access, the game was finally released for public use in 2018, and since then, it has been one the most downloaded game in its category.

DayZ is a zombie post-apocalyptic survival game on a fictional post-Soviet republic of Cheranus, and if there is one word that can be used to describe the game is, then it would be testing. This game tests the gamer every step of the way, making it truly one of the most harrowing games for one to play, especially for beginners in 2021.

If you are a beginner of the game who is just fed up with being dead in the first couple of minutes of DayZ, then this blog will surely help you out in your playthrough. By following the below-mentioned DayZ hacks and cheats, you will surely prolong your survival in DayZ.

A common mistake made by many players of DayZ is that they assume this game to have the same objectives as other first-person survival games; that is a big mistake to make. The objectives of DayZ are simple and straightforward, surviving the longest in the gameplay. There are simply no other objectives in this game; no, you do not need to kill as many Zombies as possible, you do not even have to gather the most resources or even reach a destination to win the round, nothing like that. Your aim should only be to survive the longest, which is all you have to do in DayZ.

DayZ is a survival game where not only the zombies and other players of the game will try to take it out, but even the environment is an enemy of you. One of the most common ways for players to die in DayZ is not by zombie attacks but it is dying due to starvation. By not having sufficient food to last throughout the game, slowly but surely, the energy level starts to drop, making the character sluggish and slowing the response time in case of an attack. Make sure that you have sufficient food in your storage to last, and if not, make gathering them your priority.

There are games where being in a crowded place would give the individual more opportunity to pick out the enemy combatants, but DayZ is not one of those games. The main objective of the game, which in fact is the only objective of the game, is to survive the longest in DayZ, and venturing into a high traffic area is surely not the right way to go about it. Even if you were able to avoid other players of the game who would be looking to take you out and loot your suppliers, you would surely come into contact with zombies. Berezeno, Northwest, and Northeast airfields are some of the most dangerous areas on the map and should be avoided unless you are properly prepared and have a squad of trusted teammates with you.

Keep a keen eye on the status bar of your character.

While one must keep an eye on the going-on in the gameplay as one might never know when they would encounter a zombie or an enemy combatant, it is equally crucial for one to keep in mind the character’s status bar. In DayZ, one can easily find the status bar of their character on the upper side of their screen. These stat bars are crucial for the player as they would inform the gamer when the health of the character is low or if they are bleeding and the blood level is going down. By keeping a keen eye on the stat bars, one can carefully plan their next step in the game.

Stealth is the key to success in DayZ.

If you have played DayZ even a few times before, then you must have understood that going gung-ho in your approach to this game is a recipe for disaster. One can easily be ambushed by enemy players or get infected by zombies with this approach. Stealth is the only way one can achieve a measure of success in DayZ. During the daytime, it is advisable that one stay away from the bigger road that would make your character more noticeable. It is better if you can avoid any movement throughout the day. For nights, wearing darker colors and sticking to the edges would help your character stay out of sight.

Do not trust any other player.

One thing every beginner of DayZ should drill in their mind and is that no one is their friend during the gameplay. The aim of the game is to survive, which makes it pretty obvious that your allied player would stab you in the back sooner or later. If you are a beginner, it is better to avoid such parties unless you are an acquaintance to the other player, or at least you should be prepared to be backstabbed at any moment.

Read Next: PSN Account on PS5: Unable to Create? Fix it Now! 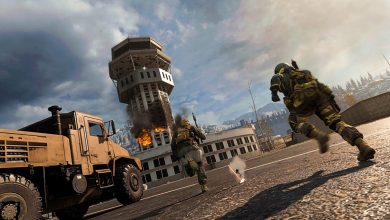 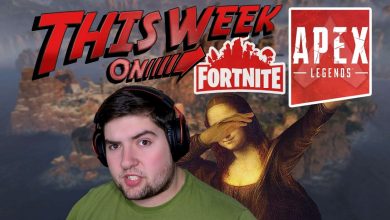 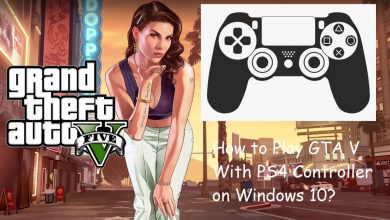