The eSports industry has been on an upward curve for the past decade. Things are slowly growing, with more people getting involved, more investment in games, bigger audiences for events, both in person and online, and more exposure around the world.

There have been many factors that have contributed to that, and one of them has been the exposure that eSports has gained from the gambling industry. At the moment, most of this is focused on sports betting, but other parts of the industry could well be next to help eSports shine and gain new customers.

Could the Casino Industry Add More in the Near Future?

At the moment, there is no real connection between the casino gaming industry and eSports. However, over the next few years, this could be exactly the type of industry that eSports tries to set up with.

Casino games come in many different forms, with themes and designs that are based on a variety of things. We’ve seen sports featured on these before, as well as TV, film and gaming characters. Next in line could be eSports, if the industry wants to begin to showcase some of its biggest players and teams. This gambling guide shows how many games are offered inside different casinos as well as other elements of the service. Alongside big titles, could we see eSports themed games launched into these casinos, offering another way for new eyes to see what is on offer, and start to become familiar with names of competitors and teams.

The Growth of eSports Betting

If there is any hope that this will work, then it is pinned on the success we have seen from eSports betting. A look down the upcoming eSports events and you will see some big competitions listed for the professional players to play in. These attract a lot of interest from viewers, and anyone who wants to can place a bet on who they think will win with a bookmaker.

The eSports betting service has dramatically changed over the past few years. After initially being introduced as something with very few options, there are now many for fans to look at. This means more events receiving coverage and more ways in which you can bet on them.

On top of this, another big advancement has been betting in play while the battles are taking place. You can do this across many sports, and can now do this with eSports, so you can watch a few rounds of the game if you wish, before deciding where to bet. Big events such as the 2021 LOL World Championships will be available in play for those who are betting.

eSports betting has given people who were already fans the chance to place wagers and follow the action. However, it has opened up eSports to new players, who are looking for something the bet on. The casino industry will get players as eSports fans look to play games based on their favourites. However, at the same time, it is hoped that casino players see the games, become intrigued in the future of eSports and play to see what all the fuss is about. 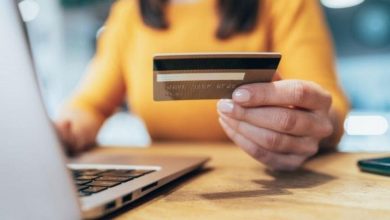 Reliable, Fast, and Secure: Going Over the Most Convenient Banking Methods in Online Casinos 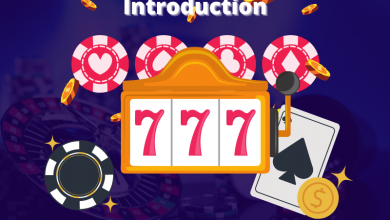 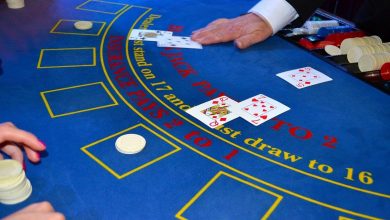