Make Sure You Land on the Right Spot

Landing is the first and probably the most important step in a battle royale game like PUBG. If your pathfinder (the guy whom the whole squad follows while jumping) is a noob then your game may be over right after you guys step on the ground. Areas like the Military Base, Power Plant and Pochinki have the best loots but it’s also very difficult to survive in these spots during the initial moments of the game. If an enemy squad touches the ground before your does, then your squad is dead already. Georgopool is famous as being the deathtrap during the initial moments of the game (provided it’s in the flight path).

However, if you just want to practice close quarter combats then it’s worth landing at these hot spots. If you want to survive, then it’s best to stick to less visited locations like Zharki or Stalber.

The first thing to avoid is getting caught in the middle of an early morning SMG fight. Your topmost priority should be to loot as much as possible as soon as you step on the ground. Don’t just go out in the open holding a P1911 and shooting around. Rooms and supply crates house essential loots so always be on the lookout for the loadout that works best for you. My favorite loadout consists of a fully equipped M416 with a red dot sight and a Mini 14 with an 8x scope. I don’t use a lot of throwables though (you can call me a noob!). Once you get your loadout, there’s nothing stopping you from scoring the Chicken Dinner.

Don’t fight with your teammates over who is going to use the AWM that just arrived in the supply drop. Decide early who’s going to be the Medic, Sniper, Support Gunner or a regular Rifleman.

Never underestimate the armor. Even a level 1 armor will take more hits when compared to bare body. Level 3 armor is quite rare but you will be literally immortal if you have it. Don’t just carry a load of first aid kits in your bag. Two first aid kits will do just fine and also make sure you have a proper supply of energy boosters like Energy Drink, Painkillers and Adrenaline Syringe. Use the Painkillers and Energy Drinks at regular interval to keep optimum energy.

The throwables often come into play in the last circle. You could just throw a smoke grenade in a random direction and trick your enemy into thinking that you are approaching from that direction. Subconsciously, your enemy will be expecting your head to pop from the very direction where you threw the smoke grenade but you know what to do!

Pick a Fight Only When Necessary

Decide cautiously when to pick up a fight and when to hide. Picking up an entirely optional fight and getting killed is the most common blunder made by the rookies. Don’t just assume that your shots will hit a target far away. You want to pick up a fight only when you are confirmed that your shots will not miss the target. If you do shoot, however, and the shot is missed, your position will be compromised and the enemy will now be too careful for you to kill.

Read Next:
Gears 6 Overview – What to Expect from The Coalition
How to Format SD card on Mac 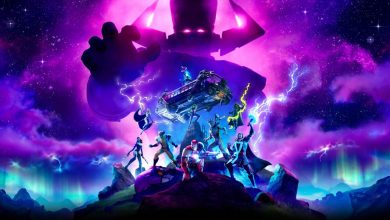 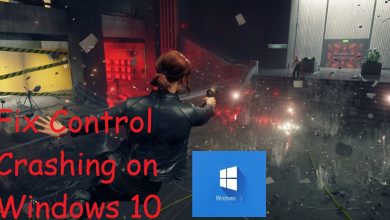