Online casinos are home to a fantastic array of slot games. You will find slot games that span a variety of genres, ranging from sports and entertainment to archaeology. The continued development of online slots means you have more games from which to choose than ever before. For those who are interested in playing video-based slot games, you will find some of the leading titles below.

Much like the Hitman game highlighted above, the Tomb Raider Slot features a prominent character. The action takes place on 5 reels, with 3 rows, and 15 paylines. The Tomb Raider slot is another popular online slot based on a video game and is designed by Microgaming. The design of the game is simple but those who like the original Tomb Raider video game will enjoy the graphics. The symbols include Lara Croft in various poses from different games, a tiger, treasure maps, and more which will take you on a fun adventure. This is not one of the new casino games online but has stood the test of time to become a fan favourite.

This is the second slot game on this page to feature Lara Croft. Lara Croft: Temples and Tombs is developed by Microgaming and designed by Triple Edge Studios, with a 5X3 layout and 243-ways-to-win mechanic in place of the standard paylines. Lara Croft once again appears on the reels in several poses, along with artifacts, tools, and bags. The graphics and sound are true to the video game and Microgaming have done a wonderful job of bringing Lara Croft back to slot games once again.

These are just 4 of the many video game-based slot games available to play online. However, we believe the slots games highlighted above are some of the best in terms of how they adapt the video game characters to the world of online slots.

Read Next: Disable Windows Defender in Windows 11: How to Guide 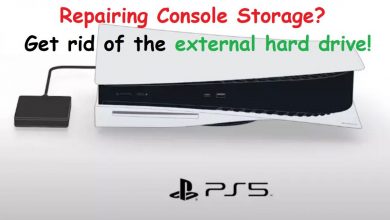 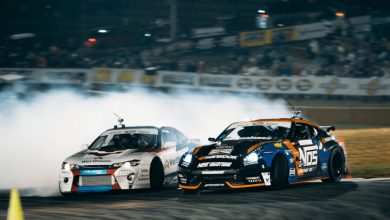