There are not so many awards handed out in the gaming community. This has a few reasons. But the biggest reason is gaming is just getting integrated this much into our lives. Gaming and streaming built their first star players in the last 15 years only. However slowly we are seeing some very important and prestigious awards handed out. Before these awards, it was generally some websites and magazines handing out awards. However, now we have several awards even with an awards banquet. Last week’s Esports Awards 2019 was amazing and we will have The Game Awards 2019 soon.

Also read, Fallout 4 Wiki – Tips and Tricks To Get Your Adventures Started

The Game Awards 2019 is slowly becoming a tradition. This will be the 4th year of this event. The awards are handed out in various categories. However, unlike Esports Awards these categories are mainly awarding games. Of course, there are some personalities getting awarded but the main focus is games. There are 29 categories in total. A game can get awards in several different categories. Last year we have seen God of War take the Game of the Year Award. The Game Awards 2019 will take in Microsoft Theather, Los Angeles on December 12, 2019. The fans of games can vote from here for their favorite games. 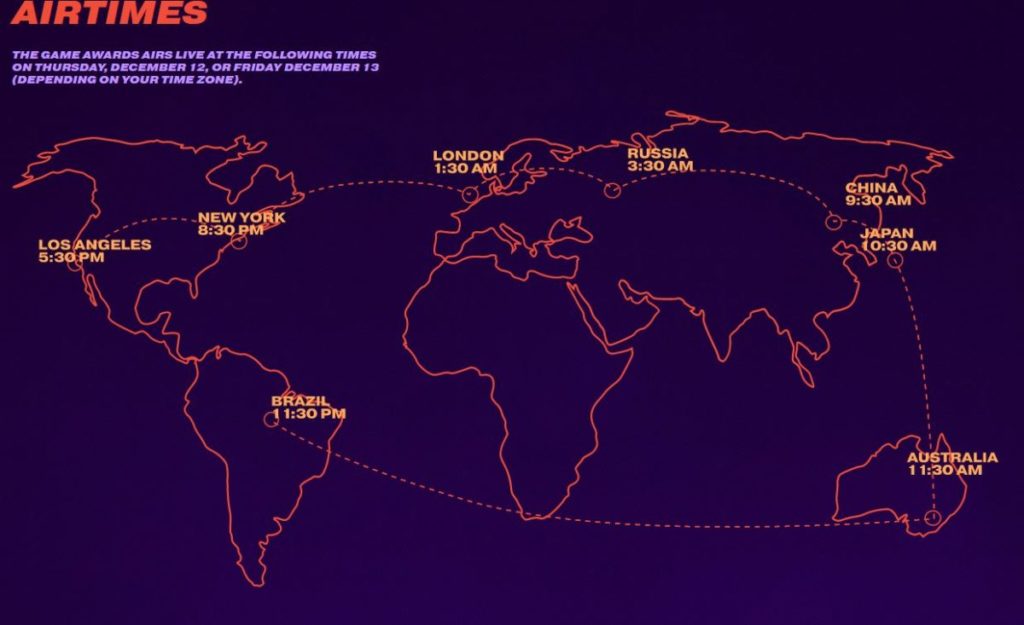 The event will feature some of the biggest names of the gaming industry. It is still hard to see them in their fancy dresses and their tuxedos. We wish the event will be as great as last year. This time we are expecting Death Stranding to have multiple awards just like God of War did last year.

We wish good luck to all nominees at The Game Awards 2019. Read Next, How to Stream Kodi on Chromecast. 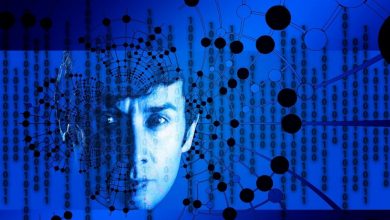 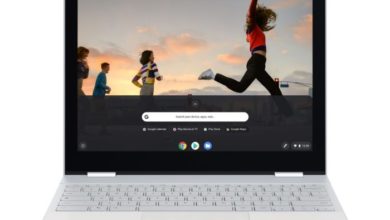