There has never been a better time to be a fan of sports than right now. In addition to the hours of live coverage and detailed analysis that’s broadcast on TV, fans can test their knowledge of their favourite teams by making bets on games. Most online sports betting sites even offer free bets to allow them to do this without breaking the bank.

Another popular way for sports fans to enjoy their passion is through video games. For almost the entire history of gaming, there have been titles that have sought to replicate the action we see on the pitch, track, court, and field.

Of course, some of those early titles were not overly accurate or realistic in their mechanics, physics, graphics, or sounds. For example, Soccer, a creatively-named game that went on sale in 1973, looked more like Space Invaders that the 11-a-side sport it was meant to mimic.

Over time, as technology has improved, the realism offered by video games has increased to the point where the line between some titles and the real thing has become blurred.

Naturally, some sports lend themselves to video game realism more so than others, but there are ways to make it work with almost every athletic discipline. So if you want to play something that feels like the real thing, here are some of your best options.

Racing games were some of the first sports-themed titles, though they’ve come a very long way compared to early releases.

No more so is this evident, than in the F1 series. Based on the Formula 1 World Championship, these games have been released almost every year since 1995. In that time, they’ve evolved from an arcade format to a complete simulation of the world’s biggest motorsport.

The latest release, F1 2022, has a multi-season career mode in which you start out in a junior series and work your way up to the big league. In addition to competing in on track practice, qualifying, and race sessions, your job involves talking to the media, and working with your team – just as in real life.

Most importantly, F1 2022 includes support for steering wheel controllers and other simulator hardware so you can get a true driving experience. This is so realistic, in fact, that many current F1 drivers also play the game to get a feel for upcoming tracks.

Nintendo Switch Sports is the spiritual successor to Wii Sports. Released earlier this year, it includes motion tracking features that allow you to play the game by swinging and waving your arms and kicking your legs.

It contains many of the same features as the original game but with much improved motion tracking.

Players can choose between a range of sports, including tennis, bowling, fencing, volleyball, badminton, and football (soccer).

Of course, the majority of the games involve waving your arms in different ways, but Nintendo Switch Sports takes the realism to a new level with a leg strap which allows the tracking of your lower limbs, following how you kick on the screen.

As sports games go, this is one of the best for actually getting your heart rate up. 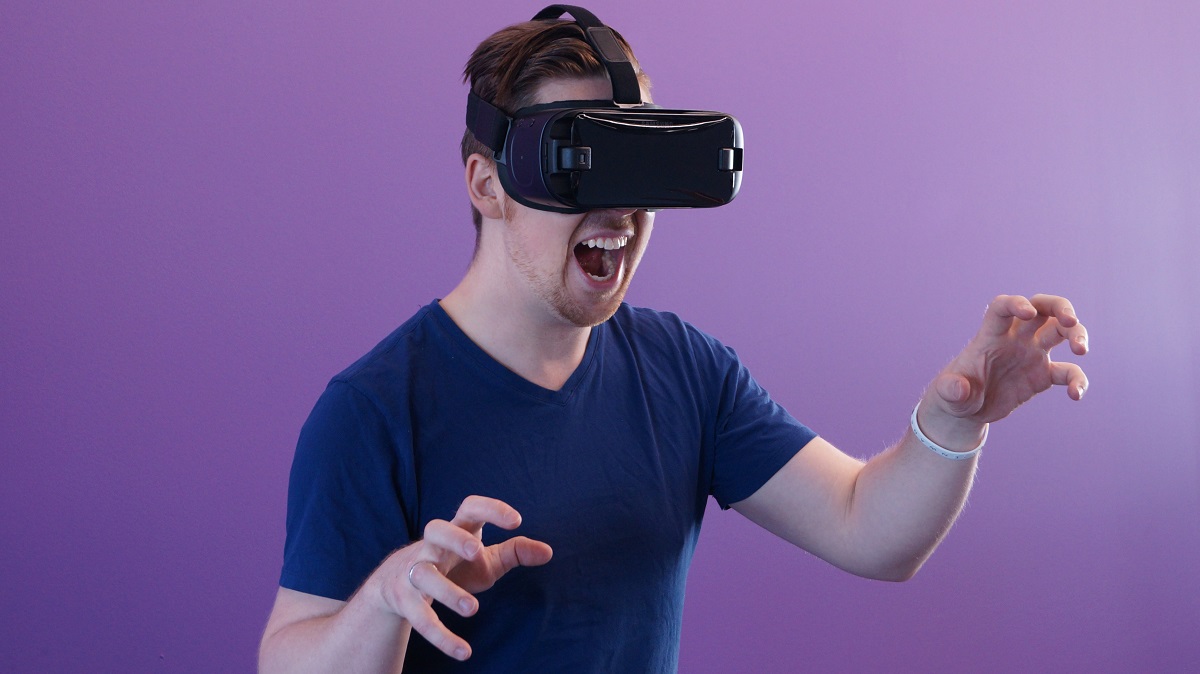 The Thrill of the Fight

The Thrill of the Fight is a VR boxing game that has been designed to focus on realism. The immersive qualities of virtual reality play do a lot of the heavy lifting here, but the game has been brilliantly designed to make you feel like you are really in the ring going toe-to-toe with a big bruiser.

The game includes training and matches, allowing you to work on your fitness and skills before getting in the ring. When you do, you face opponents of ever-increasing abilities and stamina, ensuring you’re always kept on your toes.

No matter if you’re a beginner or an experienced fighter, you’ll feel the burn when playing The Thrill of the Fight as it is an exceptional workout.

The only way to make it more realistic is to actually have someone punch you in the face as you play.

Read Next: Get PSN Refund: How to Get a Full Refund from PlayStation Store? 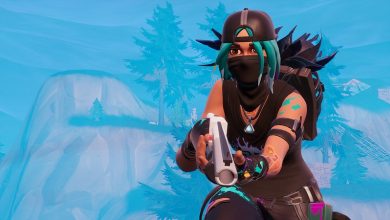 How to Get Free Skins In Fortnite 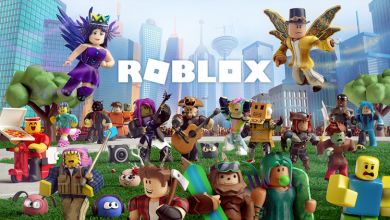 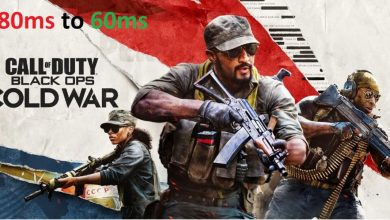 Call of Duty Latency: Improve Network Performance With These Tips 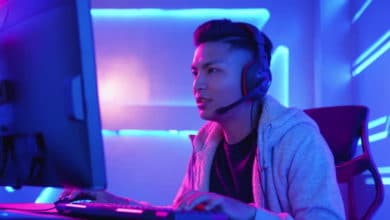