FIFA is a collection of association soccer video games produced by Electronic Arts and published under the EA Sports label each year. The FIFA franchise has been translated into 18 languages and can be accessed in 51 countries as of 2011.

The FIFA football series, which has recorded more than 325 million copies in sales as of 2021, is listed in Guinness World Records as the world’s best-selling sports video game franchise ever. It’s also one of the most famous video game series. The game features a new engine, Ignite, for the PlayStation 4 and Xbox One, which allows for graphical improvements, such as changing weather conditions and dynamic environments and gameplay changes.

FIFA began as an essential offline football simulator in 1993, and it has improved year after year since then. FIFA games get better and better with each new iteration, with new features and game modes, more detailed stats, and improved graphics.

The advent of online play for PC players in 2001, followed by console players shortly after, was perhaps the most important improvement to the game. Although the game is still popular among offline players, the online modes have boosted the popularity of FIFA Twitch and YouTube streamers as well as popular European sportsbooks providing betting services in the UK. With over 20 million users, FIFA Ultimate Team, which was first released in 2009, is the game’s most common mode today. Players will create their own squad using former and present players obtained through card packs or rewards.

When it comes to FIFA eSport events, there are a couple that newbies and skilled players can enjoy. As a matter of fact, the grand prizes attached were so attractive and could motivate anyone to try. These are some of the top FIFA eSports events that gamblers enjoy:

The FUT Champions were brought to the world by FIFA in 2017. This Cup also introduced loot boxes to FIFA. This game mode lets people pit their preferred team against other virtual competitors in tournaments to rise through the ranks and win real money.

FUT Champions is now viewed by both EA and players as a catapult into the realm of eSports, despite the fact that FIFA eSports has been around in some way since the 2004 maiden FIWC (FIFA Interactive World Cup). FUT Champions is a fine place to begin if you’re interested in learning how to bet on FIFA.

Only verified players who have earned lots of Global Series Points can take part in the FIFA eWorld Cup. 64 players compete in the Global Series Playoffs for a place in the FIFA eWorld Cup. The rivalry is as fierce as it comes, with just 32 spots open. FIFA, as well as EA Sports (its presenting partner) host the FIFAe World Cup, previously referred to as the FIFA Interactive World Cup (FIWC), a well-known eSports tournament.

Players compete in new games of the latest incarnation of the FIFA association soccer video game series in each competition. The open qualifying format lets millions of individuals play in the early online stages, earning the FIWC the title of biggest online eSports game according to Guinness World Records.

Mohammed “MoAuba” Harkous all the way from Germany is the most recent winner. In 2015, Harkous became the first PS4 player to earn the award. The FeWC online qualification is held on the Xbox and PlayStation Networks and can be accessed via the latest edition of EA Sports FIFA on PlayStation 4 and Xbox One.

The competitors advance to the eWorld Cup finals through the console playoffs, where only the lead 16 players proceed. Players can also participate in the FeWC by partaking in one of the FIFA Global Series tournaments during the season, with the lead 16 players qualifying for the FeWC automatically.

At the FeWC Final game, 32 players participated. The players are split into four groups (each console gets two players), with the lead 16 players progressing to the knockout round.

Regular football teams and leagues have been diversifying in recent years in order to gain ground in the eSports scene. For this reason, there is now a slew of virtual football leagues that share a number of similarities with their non-playing counterparts. Players from all across the globe can enjoy FIFA eSport Leagues. 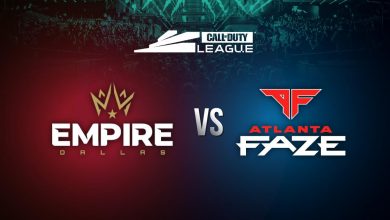 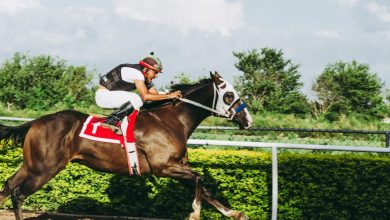 How to Win Big at the Breeders’ Cup 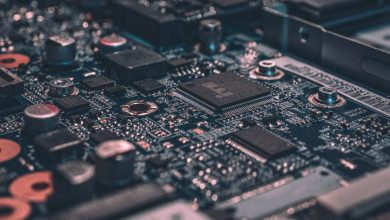 Most Anticipated PC Hardware of 2020 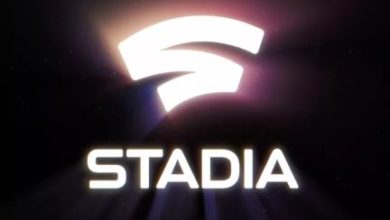