Season 6 is going to be a blast for Ring of Elysium fans. The new battle pass titled “Tactical Evolution” is going to be a whole lot of fun with new tactical abilities being added to the game. We are also getting access to three new characters and plenty of landmarks to explore. After months of complaints, the loadout system is finally being revamped.

The three new heroes look very exciting with a samurai, a mercenary, and an assassin being added to the game. Unfortunately, the characters are just skins, but they do have a fair bit of backstory attached to them. While we did get a lot of backstory for the first two characters, very little is known about Mobula.

There are a total of six new abilities that you can choose from. The deployable shield is one of the most interesting ones as it can stop a vehicle upon impact. But, it can be destroyed by an RPG-7 to make the ability to feel fair. The holographic Decoy is similar to what Mirage can do in Apex Legends. Ring of Elysium has four more abilities for you to check out in the upcoming update.

Players who grab the new Adventure Pass will also get access to a ton of new items. If you haven’t purchased any of the previous battle passes and want to grab the new stuff that’s on offer, you should check out the official announcement for Season 6 to see what you are getting. The new patch should also bring in some balance changes that we have been waiting for, but the actual number tweaks have not been revealed just yet.

We Ring of Elysium fans can’t wait for Season 6 to drop and get our hands on the new Adventure Pass. Are you excited for Tactical Evolution? Let us know in the comments below.

Read Next:
This is how to turn off Incognito mode in Chrome on Windows 10
Nintendo Switch Not Charging – How To Fix Charging Issue On Nintendo Switch 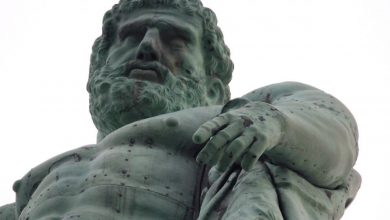 Is it Time For a Brand New Hercules Game? 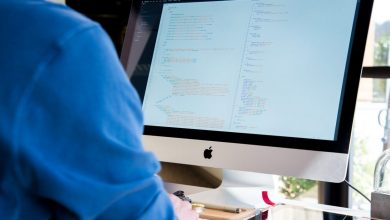 Looking at 9 of the Best iGaming Software Developers 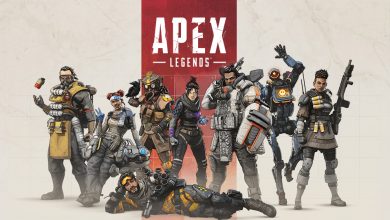 Apex Legends Crashing PS4: Here’s How to Fix it!