It is widely understood that online casino games including video slots have traditionally required luck rather than skill to win. Online casino games are powered by systems that emulate the randomness of traditional land-based casino games and are programmed to return a certain percentage of the money taken back to the player over the long term.

What Are Skills-based Slots?

When you play traditional online slots, there is nothing you can do to affect the outcome – you spin the reels and you win or lose with no skill involved. At least, that’s how things used to be. In recent years, however, we have seen a rise in the number of skills-based casino slot games which follow the recent trend for gamification in the casino industry. These skills-based titles are designed to make slot games more appealing to traditional gamers and existing slot players alike. They still depend on luck but also bring an element of skill into the equation.

One of the most popular skills-based slot games is based on the 1970s arcade classic, Space Invaders. It plays like a traditional six-reel, 60-line slot game but features a bonus level that recreates the original alien blaster game and allows the player to add credits and advance through levels using skill. The better you become at playing the skills-based sections of the game, the more pay-outs you will receive. 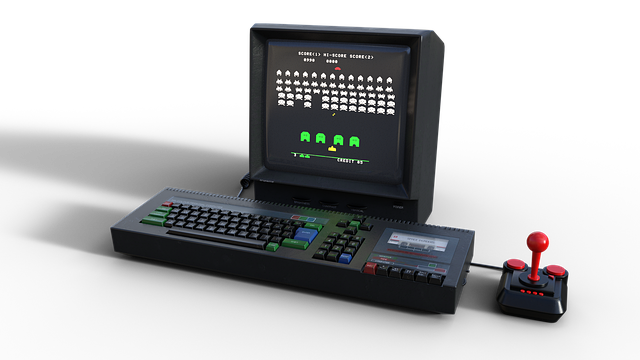 Another classic that has been reimagined as a skills-based slot is Arkanoid. Players will get a hit of nostalgia as they smash a ball into a wall of colored bricks using a bat at the bottom of the screen. Each brick you smash increases your winning potential, so the best players are rewarded for their skill. You can also open further bonus rounds by hitting special bricks. There are lots of levels to play through and there is even a boss to defeat.

These are just two examples of how developers have used classic titles to bring a new skills-based angle to online slots. It is possible to find more skills-based slots plus traditional games by visiting casino review sites such as ToppCasinoBonus. These sites provide an A to Z guide to online casino games and also help you find the best available casino bonuses.

The Future of Skills-based Video Slots

Skills-based slots have been around for two to three years now and there are more being released each year. However, it is unclear whether they will become the norm in the industry. They have been designed to appeal to both gamers and traditional casino players alike but they may end up only appealing to a niche type of player who enjoys elements of both worlds. Using classic titles may also help them to take advantage of the retro gaming revival.

Video gamers who have no interest in slots may take some convincing to adopt these games but introducing more player-versus-player elements where the best are rewarded with cash prizes may change that. Likewise, slot players who just like to get the reels spinning, may not be keen on learning new rules and having the practice to become good at a game. This is the challenge faced by developers of future skills-based slots.

Read Next: Xbox One Not Turning On: Run This Checklist Now!. 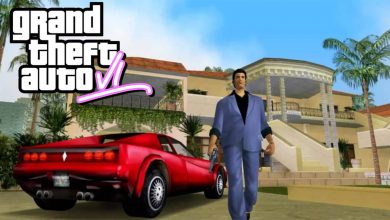