Horizon Zero Dawn will definitely get a sequel after its unprecedented success on PS4 in 2017. The only question that remains is when or on which platform will the new game be released. And with the launch of PS5 closing in, we are pretty close to a new Horizon Zero Dawn announcement. We are expecting that Horizon Zero Dawn 2 will be a PS5 exclusive and won’t be released on PC as well. The new game is a long way down the road (probably in 2022) and by then, PS4 will be too old for developers to still work on. Even Horizon Zero Dawn tries to push PS4 off the edge on some extreme scenes. Horizon Zero Dawn has been purchased by 10 million players so the game is a big hit. The developers are bound to release a sequel on PS5 in the years to come.

Don’t forget to check out! RDR 2 Xbox One: Run This Checklist to Fix Crashing Issue

The new game will also have a similar setting to the current game. We are expecting the second installment in the series will be a direct sequel to the existing game. The first game in the Horizon Zero Dawn series will be closely knotted to the upcoming game.

Horizon Zero Dawn 2 will feature a plethora of machine animals, of course, because the whole franchise is about these machines or animals or machinamals (I don’t know if that word really exists).

At the moment, very little is known about the setting of the new game but we are pretty sure the new game will be set in some machinamal infested planet once again where you will have to rise from scratch and bring back hopes for a new life.

Are you excited about Horizon Zero Dawn 2? Let us know in the comments below. 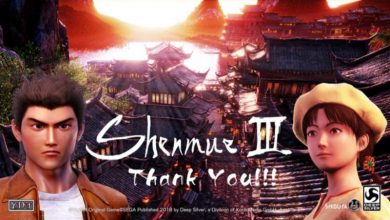 Shenmue 4 Release Date: Everything You Need To Know 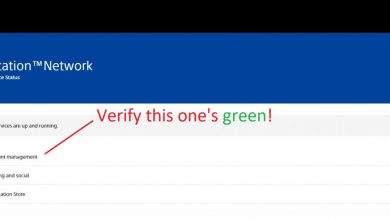 PSN Account on PS5: Unable to Create? Fix it Now!