What Is Multiplayer Gaming?

Multiplayer gaming is a type of game in which multiple players interact and compete to achieve a common goal using computers, video game consoles, or mobile devices. This form of gaming has been around for decades in various ways. The earliest known form was the Dungeons and Dragons role-playing game, introduced all that time ago in 1974. It evolved from miniature wargames with simple rules to computer games with multiplayer capability.

These games expanded into massively multiplayer online games, otherwise known as MMOG or MMO. These games utilize specialist gaming servers that enable hundreds and sometimes thousands of gamers to participate continually. According to 1GServerHost, an enterprise-level game server provider, the combination of advanced hardware and low pings are just some of the most essential features that gamers look for when selecting a server to host their games. As you can see, gaming has come a long way since its board game and dice forefathers!

Furthermore, it is not difficult to see why multiplayer games are so popular given their various advantages. These include the ability for players to play together, socialize together, and compete for an objective that is more easily achieved when more people are playing simultaneously.

There Are No Shortages Of Games To Play

One of the reasons for MMO’s popularity is the number of games available. The genre has a vast library to choose from, making it easier for players to find one that suits their specific interests. Another reason for its popularity is that most are free-to-play and don’t require players to pay an upfront fee. This allows many people to try out different games and find what they like while still enjoying it without spending too much money.

Some key factors that make an MMO popular are:

Some games can be played by millions, while others drop off very quickly. A great example of a game that has been very successful in multiple genres is League of Legends. One of the most popular MMOs of all time is World of Warcraft, which still attracts players to this day.

Online multiplayer games have become hugely popular in the past decade and show no sign of slowing down. With various games to choose from and millions of players worldwide to compete against, now is the perfect time to join in.

Read Next: Battlefield 2042 DirectX Error: We Have Fixed it! 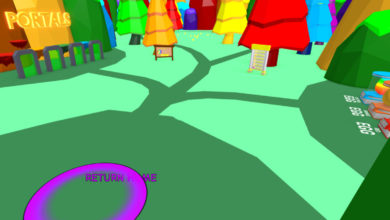 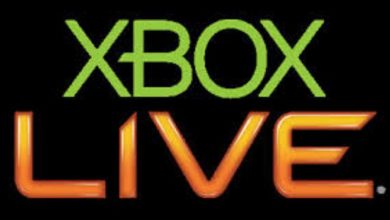