Firstly, not all players would go out on day zero and throw all their hard-earned cash on entirely new hardware. Most of the players will wait and figure out if the new consoles are really worth the upgrade. When new hardware is released, it takes a considerable amount of time before it gets evened out with all those patches and consumer feedback. Hence, the developer will not risk losing money by making its titles next-generation exclusive in the first few months following a new console’s launch. Therefore, Giants Software will surely release Farming Simulator 21 on current-gen (maybe with an option to upgrade to next-gen for free).

Recommended for you: How to Play Games on a Mac.

Farming Simulator 19 was more of a rushed release for some fans while some called it a decent game. The old school fans of Farming Simulator (those who played the editions of the last decade) claimed that Farming Simulator 19 was the hurried title. Therefore, most of the fans wanted to see a longer wait time between consecutive releases in the Farming Simulator series. Giants Software won’t take the advice this year because the next-gen consoles are coming and they definitely should have something new make a glistening entry into the next generation. Read Next, Rainbow Six Siege Crossplay. 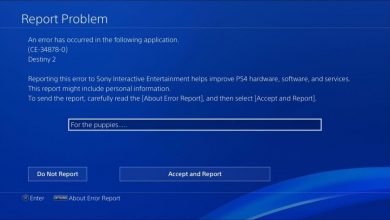 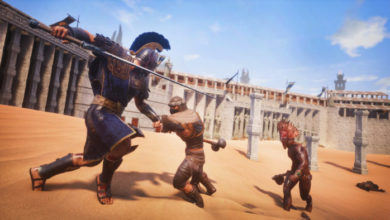