Sea of Thieves is one of the most interesting games to release in the recent past. There have been very few games that get sea exploration in a PVE environment right. If you want to try out the game, you can always grab the Xbox All Access Bundle for a fraction of the game’s cost and give it a shot. For those who are already in the early stages and want to know the game better, welcome to our Sea of Thieves wiki. Here is a collection of tips and tricks that you must know if you want to get better at the game.

Quests are going to be the first thing we cover in our Sea of Thieves wiki. If you want to progress your game fast, you need to pick up quests. The very basic gameplay revolves around these quests that let you progress through the game. But unlike other titles where you just go to an NPC and pick up a quest, things are a bit different from Sea of Thieves.

You need to go to one of the three trading company NPCs that offer quests and pick up a quest of your choice. Once you pick up a quest, you need to go to the ship and bring the quest to the captain’s table. Since you have a dedicated crew (your friends), you now have to vote on a mission to trigger it. There are three trading companies in the game – Gold Hoarders, Merchant’s Alliance, and Order of Souls. They all have separate questlines, and you need to understand the differences between them if you want to succeed in the game.

One of the most important aspects of Sea of Thieves is the shipbuilding mechanic. You always want to be prepared before you set sail. If you do not have the supplies and cannon fodder loaded, you are going to be in a world of trouble. If you want yourself not to get frustrated at the game because you run out of ammo mid-fights, the best advice in our Sea of Thieves wiki would be to do your best with the time onshore.

Supplies: Get all the supplies you can from the shore, including bananas, cannonballs, planks, and other important loot. You can check out the barrels in the shorelines and outposts to get all the loot you need. Keep raiding them as you sail the seas to keep yourself replenished.

Weaponry: You should always have your weapons loaded. Even if you do not have any intentions of fighting, it is important to be prepared for combat. You can just randomly get into another group’s line of sight, and they may be hostile towards you. If you do not want to lose your loot, you and your crew need to be ready for it. Loading cannons takes a lot of time and you do not want to waste your time loading your cannons between fight.

We hope you figured out the questing system and ship preparation in our Sea of Thieves wiki. For more gaming content, stay tuned to Gamersuffice. 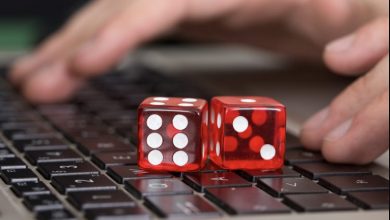 The Most Rewarding Casino Games – What Are They? 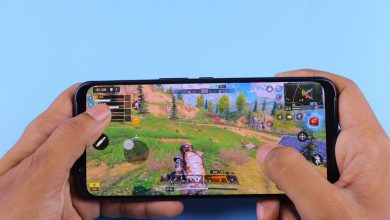 Pass the Time with Mobile Games 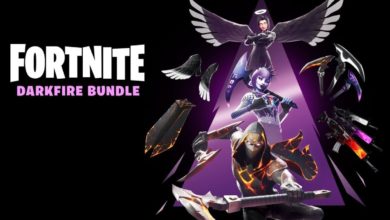