Apex Legends is played by millions of players around the world. The game started its lifecycle like a dream. Reaching 50 million players in 28 days. This was a record and even Fortnite could not reach. Apex Legends had some interesting additions to the Battle Royale genre. For the first time, the game was mandatory to play with a team of 3 players. Although for a short time you can enjoy the duo’s version. This was in fact due to the game being a hero shooter. Apex Legends also included a unique ping system with the game. Later this was used by other games. Also, the game featured a good map with a decent size. The game is also coming to Android and iOS.

But things started to go south soon. After the initial success of the game, Apex Legends started to suffer from multiple problems. These problems included things like hackers etc. Eventually, some of these problems solved by the developers. But maybe the biggest problem is the core gameplay of the game. Players need 2 teammates to play and this makes the game unplayable without communication. If players are not using headphones or not in a friend group they are in a very disadvantageous situation. The ping system allows players to mark enemies fast but still not enough.

Apex Legends Season 3 Meltdown came with many changes. A new map, a new hero and a new weapon. Season 3 was the rebirth of Apex Legends. The gameplay changed significantly, although the TTK is still the same. Because the map is bigger the gameplay also allows for long-distance gameplay. This time marksman rifles are at the forefront of gameplay rather than shotguns. The new hero Crypto is also an interesting character with his drone.

But besides the gameplay, they recently added a new firing range for players to master their skills and learn about weapons. Before this Apex Legends already had a practice range. However, players were able to use only one legend. Also, they always needed to complete the tutorial. Apex Legends Firing Range does include many dummies and players will be able to select their legend and practice with them. Also, Legend’s abilities will be open to using. We are sure that players will be able to get the most out of this.

Apex Legends developers EA and Respawn Entertainment also stated that the firing range will be improved in the future. This range will allow players to learn several tricks to master the game. Players will also be able to use hop-ups, attachments, and sights for each one of the weapons. Once thought as a dying game Apex Legends is soaring once again. 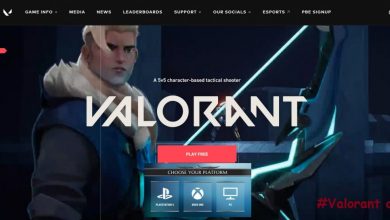 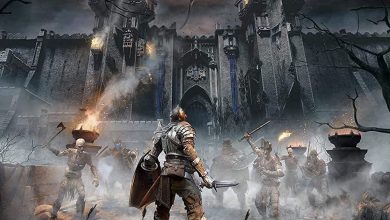 The Best Game Remasters Over the Last 5 Years 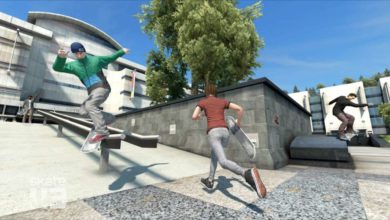