Can’t decide which one’s the best sniper rifle in Warzone among HDR, AX-50, and Dragunov? We just did!

If you have played Call of Duty Modern Warfare, you definitely know about HDR, AX-50, and Dragunov. The competition is pretty tough between HDR and AX-50 and in my opinion, the best sniper rifle is definitely HDR. Read on to find out why!

Let’s take a look at each of these sniper rifles.

Dragunov is popular among Warzone Battle Royale players because this rifle is so run-and-gun friendly. However, Dragunov has relatively lower damage compared to its bolt action contestants! I would call Dragunov a feeble rifle because it cannot down a fully armored enemy in not even 2 hits, which means they will have enough time to panic, relocate, figure out where the shots were coming from, estimate your location and probably zero in on you with their HDR and get a one-shot kill right on your face!

Dragunov’s bullet velocity is slower when compared to Designated Marksman Rifles but is faster than that of HDR and AX-50. With the ADS time being only 534ms, Dragunov is even snappier than AX-50 when it comes to target acquisition. That just means you can ADS, find your enemy’s head, and probably kill him in a couple of shots.

Dragunov has a magazine capacity of 10 and any operator will carry 20 reserve bullets if the fully loaded perk has not been equipped.

Want to improve Dragunov’s efficiency by knowing what the best attachments are to be used with it? Read on!

Don’t forget to check out! Tekken 8: Everything You Need to Know About The Upcoming Fighting Game

AX-50 offers easier handling and snappier movements when put side by side against HDR. You can see a lot of players in Modern Warfare Multiplayer using AX-50 to shoot down targets at medium range.

I highly recommend using the Monolithic Suppressor for muzzle because it will improve the rifle’s damage range and accuracy while also offering great sound suppression.

If you want an optic for Rumble Game Mode in Warzone, consider using Thermal Dual Power Scope but if you want quicker handling for use in Modern Warfare Multiplayer, the built-in scope works like a charm.

Singuard Arms Marksman Stock will improve your aiming stability but if you want quicker ADS speed, Singuard Assassin is the way to go.

AX-50 is the best sniper rifle to be used in Modern Warfare Multiplayer mode because it has just the right amount of mobility and power.

Also read! Here’s How to update Kodi on Windows and Android

HDR is unquestionably the best sniper rifle in Warzone! Bullets fired from an HDR are capable of piercing armors even at 600 meters!

Kitting your HDR with 26.9” HDR Pro Barrel will result in increased bullet velocity and damage range while also reducing recoil. However, your rifle will be pretty heavy since the barrel is longer than the default one so your movement and ADS speeds are slightly reduced.

The Thermal Dual Power Scope is better as it will let you see enemies who are hiding behind clouds of smoke.

F-Tac Champion is the best stock that deserves an addition to this loadout! It will improve your aiming stability as well as aim walking steadiness with a slight reduction in aim walking movement speed.

At the end of the day, it doesn’t really matter what gun you are using because it all comes down to the level of skill you have developed over the years by playing 1st person shooters. Pair your skills with these smartly crafted sniper rifles and that’s how you become unstoppable! The planes are ready for deployment! Move out! 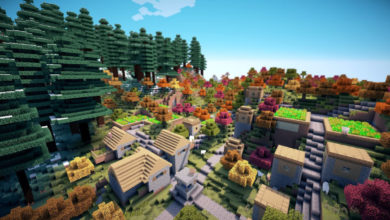 How to Install Optifine Mod to Enhance Your Minecraft Experience 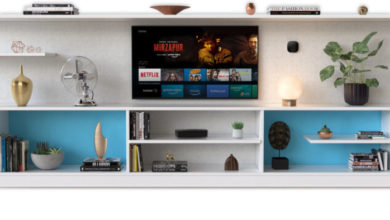 How to Cast to Firestick from Android & Windows 10 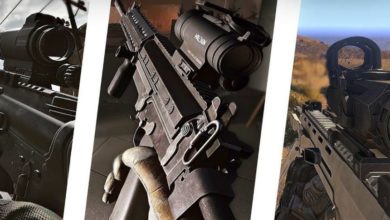 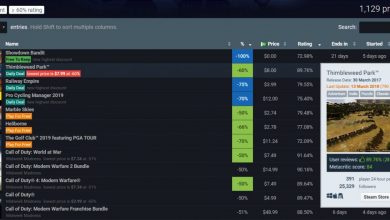 Gaming Companies Promotions and Discounts May 2020