If you were looking for a detailed guide on fixing Dirt 5 crashing on Xbox Series X, your search ends here at Gamers Suffice! We publish troubleshooting articles to address common issues that you may face while gaming on your Xbox, PlayStation, Switch, or PC.

Developed by Codemasters and released in 2020 for PC, Xbox One, and PS4, Dirt 5 has now been enhanced for the latest generation of consoles. On Xbox Series X, you don’t even have to purchase Dirt 5 if you have an Xbox Game Pass subscription.

Although your Xbox Series X is the powerful console on the market today, there have been complaints of games crashing and freezing on it. While the crashes aren’t rooted in resource shortage, a lot of other factors including corrupt cache, server error, or a random system software error may be responsible.

Wait! Don’t jump into the steps yet! Ensure that your Xbox Series X meets the following criteria.

The operating system on your console must be running the latest build. With the release of Windows 11, developers at Xbox are working vigorously to upgrade your console’s kernel so expect a bunch of surprise updates in the days to come.

Codemasters also releases patches for Dirt 5 regularly. For playing online, your game must be patched with the latest updates.

For those who are in love with Horizon Zero Down, don’t forget to check out “Horizon Zero Dawn 2 Coming to PS5 in 2022? Will it Come to PC?”

Xbox Series X has Quick Resume feature and we all love it, for it puts you back in the game in the blink of an eye but it comes at a cost. Quick Resume feature actually writes the game’s state data onto your hard drive and when you later switch back to the game, it has to write the data back on the RAM and that’s why Series X loads your games blazingly fast. However, your game’s state data might go bad while it is stored on the hard drive or while it is being copied to your RAM. If the data is corrupt, Dirt 5 will fail to start. In that case, you will need to restart Dirt 5 during which your game’s cache files are deleted. To restart Dirt 5, you can follow these steps.

Press the Xbox button on your controller to bring the sidebar. Highlight ‘Home’ and press ‘A’ to head back to Home Screen.

Highlight the tile of Dirt 5 and press the ‘3 bars’ icon on your controller.

From the menu that comes up, select the ‘Quit’ option.

Wait for some time before restarting Dirt 5.

One of the most competent solutions for fixing any game crashing on Xbox Series X is hard resetting the console. Xbox Series X has a bunch of in-built features for jumping back and forth between games and apps seamlessly but the developers have had a hard time optimizing those features. Therefore, games and apps tend to crash on Xbox Series X frequently. When that happens, all your Xbox Series X needs is a hard reset. After a hard reset, all the data on your console’s memory will be wiped and it will start afresh without any residual glitched files on its memory.

Performing a power cycle takes some time but is definitely worth it!

After the system fully shuts itself down, pull the console’s cord from the socket and wait for a minute.

Plug your console back in and start it normally.

If your saved data is corrupt, Dirt 5 might fail to launch on your console. One of our team members couldn’t get Forza Horizon 4 to start on his Xbox One because something had gone seriously wrong with his saved games. He did contact Forza support but they were only willing to give him an inventory equivalent. He had to actually delete those saved games permanently (from the cloud as well) for getting Forza Horizon 4 to launch on his Xbox One via his profile.

Use a different profile to see if Dirt 5 still crashes. If it does, nothing’s wrong with your saved games and it’s more of an issue with the game files of Dirt 5.

Install a Fresh Copy of Dirt 5 from Microsoft Store

Tried everything but Dirt 5 still crashing on Xbox Series X? It’s time to uninstall the game from your hard drive and fetch the latest updated version from Microsoft Store manually. If the crashes persist after applying the aforementioned steps, the game’s installation on your console has probably gone corrupt and that calls for a full reinstall. 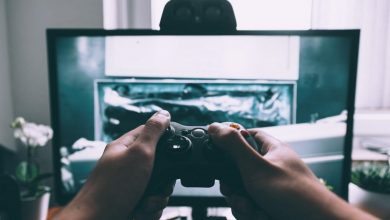 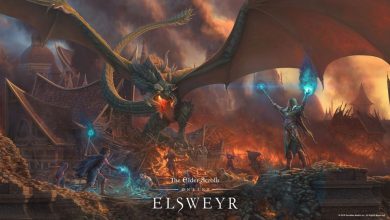 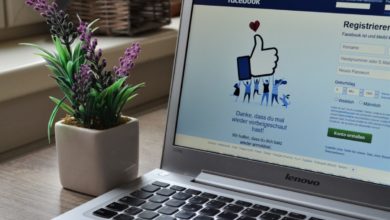