Minecraft is a sandbox-type video game developed by Mojang Studios located in Sweden and was created by Markus Persson using Java; it was officially released in November 2011. The game is ported across all gaming platforms such as PC, Mac, Playstation, Nintendo Switch, and Xbox, making it one of the best-selling video games. It has sold 238 million copies across all formats and has nearly 150 million active users as of 2021. In Minecraft, players explore the blocky 3D world with infinite terrain; players discover raw materials, craft tools, and items, making the game entertaining and exciting. Perhaps the game’s most unique and exciting feature is multiplayer, where players can interact with other online players, such as communicating and having a PVP or player vs. player battle to see who is the best in the game of Minecraft.

The PVP mode in Minecraft took place inside the Minecraft PVP servers and remained one of the most known aspects of the entire game; due to the nature of competitiveness, some players needed an edge over their competitors, this is where the PVP texture packs come in handy in which it offers some advantage such as the low fire which has become a standard in the PVP mode.

Resource packs can be found via a quick Google Search or fan sites such as Textures Pack and PlanetMinecraft.

Here is the best Texture for PVP in Minecraft: 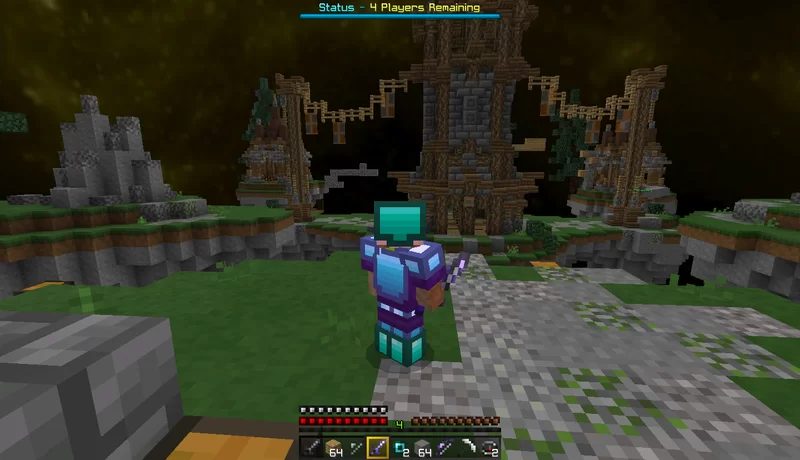 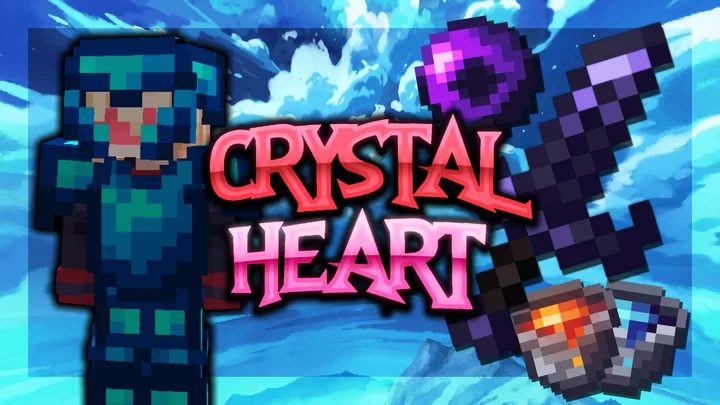 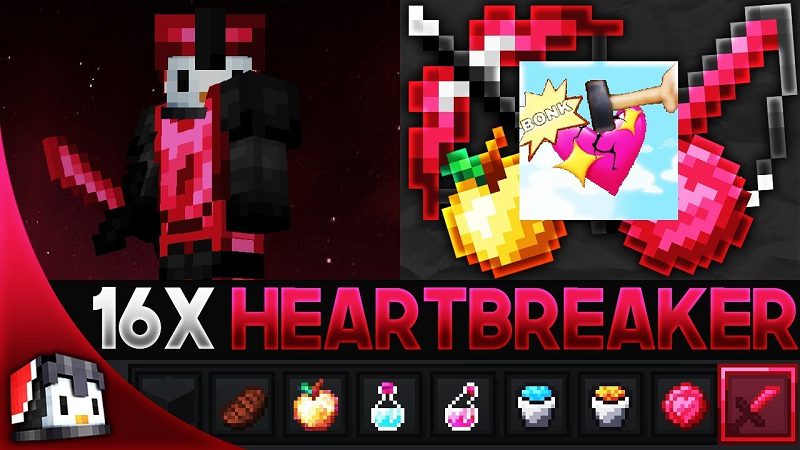 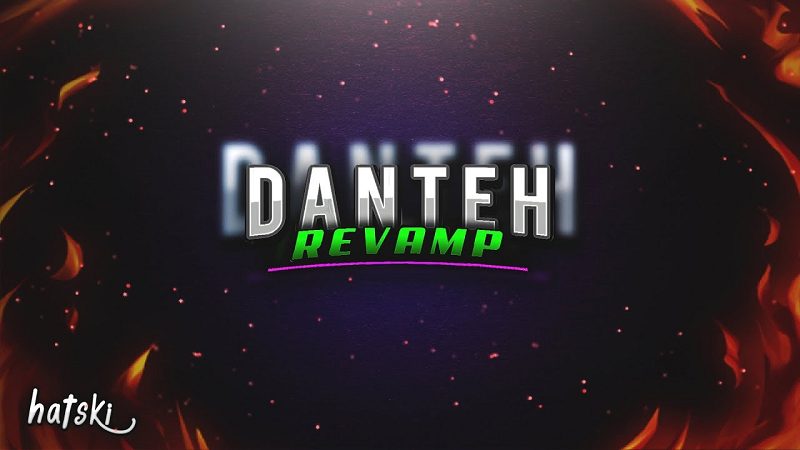 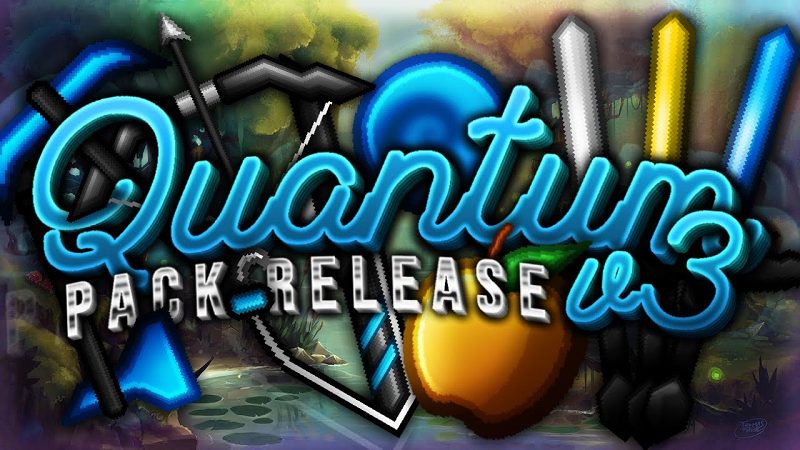 These Texture packs are suited for low-end PC gaming, making the game more vibrant and giving the players a sense of customization while playing and battling with other players.

Read Next: Minecraft Skin: Here’s How You Can Customize Your Minecraft Character 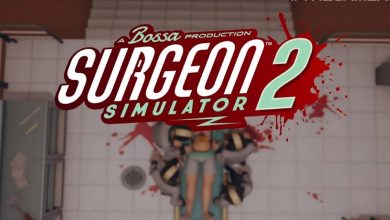 Best Doctor Games That Can Make Your Dream Come True 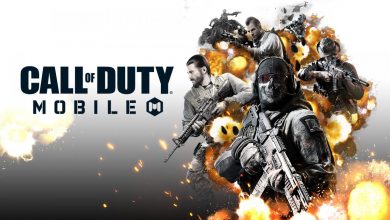 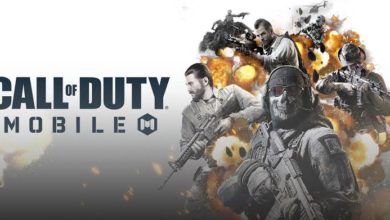 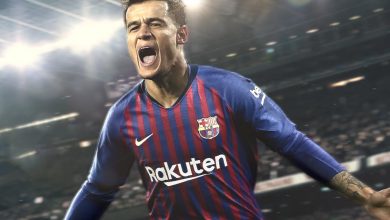