If you are a die-hard fan of playing video games on PlayStation, the PS3 controller charging issue can be annoying for you. In case you are trying to turn on your PS3 controller but nothing happens, it can be safely assumed that the battery has died.

Sometimes, even after plugging it to charge, either no lights flash or four red lights start blinking. Also, no matter how long the PS3 controller is kept plugged into the charger, it does not get charged up appropriately. Are you facing the exact same issues mentioned above? Then our thorough guide to solving the PS3 controller charging issue can assist you in the process.

You will usually find two types of PS3 controller available in the market, which include –

With the help of a micro USB cable, you can make a direct connection between the PS3 controller and the console. Using the Bluetooth feature available in both versions, wireless play can also be performed. The internal battery present in each controller gets charged up after being connected to the PS3.

The Dualshock 3 featuring vibration capability is the only distinguishable difference between the two versions. Also, many third-party manufacturers have built PS3-compatible controllers. However, all of them are made of similar technology, and therefore, are inclined to similar types of technical issues.

The prominent reasons behind the PS3 controller charging issue include –

What Do When PS3 Controller Charging Issue Occurs?

Try Out Some Basic Troubleshooting Techniques

It is better to take some essential steps to recognize the origin of the problem before beginning to disassemble your PS3 controller.

In case, the controller fails to turn on at all, understand that the battery or internal hardware is problematic. First, pull out the battery and re-plug it.

Step 1: Make use of an eyeglass repair kit to unclip the PS3 controller’s back.

Step 2: Find out a single tiny watch battery located near the motherboard’s upper left side in official Sony PS3 controllers.

Step 3: Remove the battery carefully and keep it aside for 30 seconds.

Step 4: Insert the battery again to see if the controller begins working.

Step 5: If this technique does not put things back on track, you need to insert a new battery as a replacement for the older one. The usual watch batteries will suit.

You can try resetting the controller if it does not support a wireless connection but functions while being plugged in.

A true friend donates Robux. Here’s how you can be a true friend! How to Donate Robux and Help Your Friend in Need?

Go for Cleaning Your Motherboard

Despite trying all the techniques, if the controller still does not get connected, then either the internal hardware or the motherboard is the root of your problem. Attempt cleaning the motherboard with compressed air, but also perform the process carefully to avoid causing further harm to the device.

Communicate with the Manufacturer 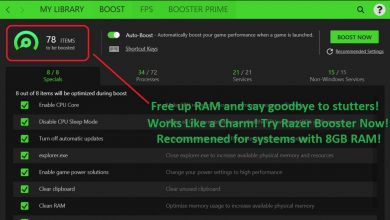 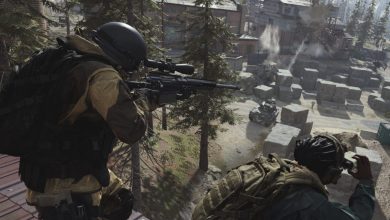 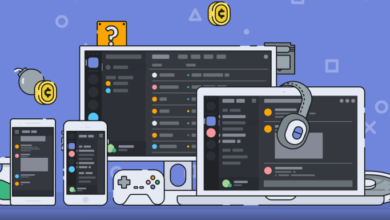 How To Delete A Discord Account In Three Easy Steps 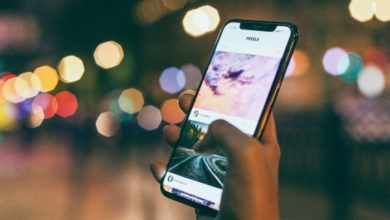 Here’s how to take full page screenshots on iOS 13