Most people today use their phone network only for calling and use other apps like Whatsapp, iMessage, etc for messaging so features like WiFi Calling on Android go unnoticed. The use of SMS has declined significantly. Even for voice calls, apps like Hangouts and Whatsapp are being increasingly used. Video calling is done almost entirely over the internet. Almost no one uses the carrier’s video calling features. So audio calls are just about the only thing that is done over the phone network.

The problem with phone networks, of course, is that they often have poor reception in remote areas and even inside buildings in some cases. In such a case, you can’t do audio calls. Fortunately, there’s a little-known feature where your phone can use a WiFi connection to make audio calls.

Now, as previously mentioned, there are apps like Whatsapp that can already do audio calls over the internet. But these apps have 2 disadvantages – Calling over the internet is usually offered for free but some of these apps may be offering paid services. Also, it is compulsory that the person you are calling also has that app installed. For using WiFi calling feature, all you need is an Android phone.

How to Turn On WiFi Calling on Android?

Here’s how you can turn on WiFi Calling on Android:

That’s it! WiFi Calling should now be enabled on your Android phone. WiFi Calling is usually free for domestic phone calls, but international phone calls can be charged depending on what carrier you use. Check your carrier’s website to know about how much you will be charged when using WiFi Calling.

Usually, you need a 1Mbps WiFi connection to use WiFi Calling. Your phone will continuously monitor both your network signal and your WiFi strength and seamlessly switch over to the one that will deliver the best experience.

Making Calls From Your WiFi Connection

The biggest advantage of WiFi Calling is that there are zero extra steps required to make WiFi calls. You can just open your dialer, and call a number. The phone will automatically switch to using WiFi if it detects a good-enough connection. This makes it very easy for users who don’t want to sign up for a new app.

Recommended for you! PSN Account on PS5: Unable to Create? Fix it Now! 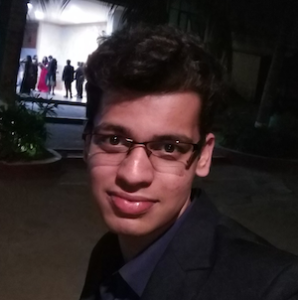 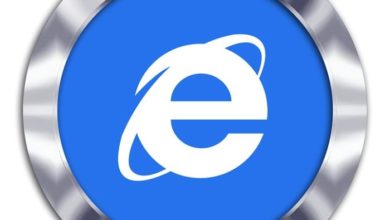 The Internet Remembers Everything 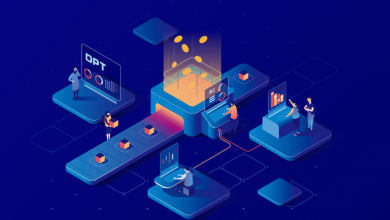 What are the Benefits of Playing Slots on Your Mobile Device? 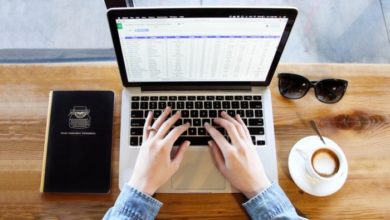