Battlefield 2042 has had a pretty rough launch with users dropping complaints every other moment, which is getting stacked up in the already long list of issues (the worst one being rubberbanding even when someone has a more than capable connection).

Got your copy of Battlefield 2042 from Steam? You can verify the integrity of game files using the built-in verification tool within Steam Library.

Launch Steam and head to the library tab. This is where all your games are shown. Locate Battlefield 2042, right-click to bring up a list of additional options, and here, you will choose ‘Properties’.

Within the ‘Local Files’ tab, you will see an option for verifying the integrity of game files. Clicking on this option means Steam will look up in the main directory of Battlefield 2042 for any corrupt files (and replace them with fresh copies from the web). Ensure that you have a proper internet connection (preferably with moderate NAT) before proceeding with the file verification process. If you are not connected to the internet, the verification tool will fail to fetch fresh files from the web.

Don’t forget to check this one out! Here’s How to update Kodi on Windows and Android

Warning: Before performing automatic repairs with any launcher, make sure you have closed all instances of Battlefield 2042 (and even its anti-cheat software) from Task Manager.

Head to the Library in Epic Games Launcher.

After clicking on the 3-dot icon for Battlefield 2042, choose ‘Verify’ and let the launcher do its job. When the process is complete, try launching the game and see if the crashing issue persists.

If you think a game is broken and doesn’t play the way you expect it to, there is probably a patch on the way for fixing this abnormality. Sometimes, all you have to do is wait for the developers to release a patch before the game becomes playable since new games tend to come with a lot of bugs. Battlefield 2042 has only been released and DICE is actively working to find and fix errors being faced by players across the globe.

In the meantime, you can try manually checking for updates in case the game has become unplayable on your machine.

System Requirements Must be Way Higher Than Minimum

Even though EA recommends that you need at least a 1050 Ti for playing Battlefield 2042, your experience will be a total mess unless you have GTX 1650. I know that sounds ‘not so great’ for those who haven’t upgraded their graphics cards recently. In fact, Battlefield 2042 has been terribly optimized on PC. With GTX 750 Ti, the game manages to utilize only about 50% of the card’s resources but renders a tragic 12 frames per second on average. It just means that Battlefield 2042 is poorly optimized for PCs and you are really going to need some resources at bay for balancing out the incompetence on EA’s part.

Update Your GPU Driver to Fix Battlefield 2042 Crashing on PC

With each popular newly launched title comes an update for Nvidia Game Ready Driver. You must be running the latest drivers for your graphics card in order to eliminate the possibility of graphics driver incompatibility causing random crashes.

Always use GeForce Experience to update your graphics driver. The Device Manager tool included in Windows 11 is pretty unreliable when it comes to fetching the latest drivers from the manufacturer’s database (I have had instances where the devmgmt.msc console pulls drivers released over a year ago and even label it as the latest).

Recommended for you! How to Delete Roblox Account Permanently On All Platforms

Close Background Applications and Dedicate All Resources for Running Battlefield 2042

Especially if you are short on memory, never think of letting applications run in the background or turning on Nvidia highlights (or anything that quietly uses your resources). If you are into recording your gameplays, you should get a capture card. Background recording seems like a great idea at first but it can significantly impact your game’s performance and even cause crashes and freezes.

Have your CPU and GPU running at their normal clock speeds in case you are frequently crashing when overclocked. Keep in mind that overclocking a RAM’s speed has had significant performance issues with a lot of games recently. Therefore, restoring the clock speeds of your components should be the next step if no fix mentioned above managed to solve your issue. Battlefield 2042 is a new title and this isn’t an exhaustive list of fixes for preventing the game from crashing on PC. More fixes coming soon! 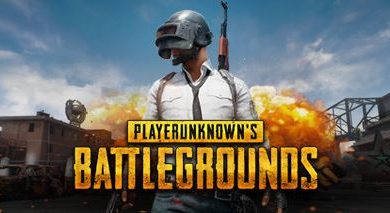 What Happened to PUBG PC? 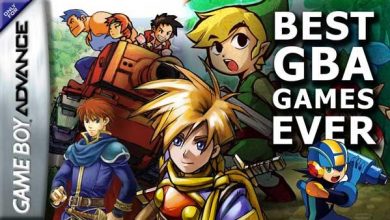 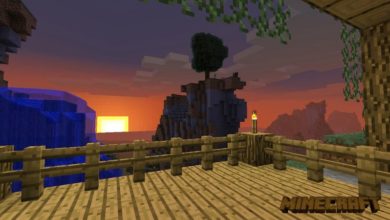 How To Unban Someone on Minecraft