Fortnite developers Epic Games was not a small company, to begin with. Most people are thinking that Epic Games became huge with the release of Fortnite. However, this is not the case. Epic Games was already a big name. Epic Games was known for their game engines. Unreal Engine that we see on most of the games developed today is created by them. Of course, Fortnite tripled the company’s size but they were still a great company to work for. Epic Games is making a lot of strives in the gaming world. These strives started with Fortnite however maybe the most ambitious one was Epic Games Store.

Also read, How to Stream Kodi on Chromecast

This store is a bold action. Steam is the number one game launcher out there, but they are trying to compete with them. Until now they are doing a good job, to be honest, giving out 1-2 games for free every week. This alone will promote many players to download their launcher and try it. The store is under heavy pressure from the gaming community. Because they are taking exclusive rights for big games and some players are seeing this as a forced download of their store. However, as they have stated before this is the only way you can even dream of competing Steam. If Steam has also access to the same game most players will choose to use Steam.

Epic Games Store is appealing to developers as well. We can see that E. Games decided to take a lesser commission from developers a lot lesser than Steam. However, these are not their only business ventures. Epic Games recently bought out Quixel. Quixel is a startup with a focus on photogrammetry. These are high-quality pictures that can be in video games and animations. This will allow developers to create much more realistic games. They announced this via Twitter. They stated that they will keep all 100 of the employees Quixel had. Also, their 10000 images assets will be available for use with Unreal Engine.  Their bundles called Mixer and Bridge and their mega scans will be available for everyone.

Quixel joins forces with @EpicGames. Megascans now free for UE users. Lower prices + and more access through Megascans subscriptions. Bridge and Mixer 100% free for everyone. Learn about this new chapter in our journey:https://t.co/9M5nl8Rta0#quixel #epicgames #megascans #ue4

This alone will make the Unreal Engine the next level. They were already allowing developers to use Unreal Engine if they choose to release their game only on Epic Games Store. Quixel might not be a company you have heard before but trust us that they will be responsible for many picturesque views in the future. They are trying so hard to be one big mega-corporation in the gaming world. Of course, giants are facing them most notably Steam. However, we should not forget about Google Stadia either. They can be another huge contender in this league. Google Stadia can merge nearly everything from a phone to a computer together. The only thing you would need is fast internet. 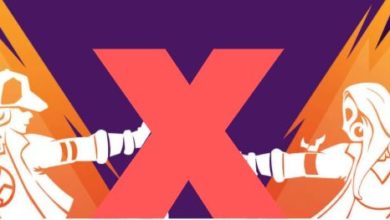 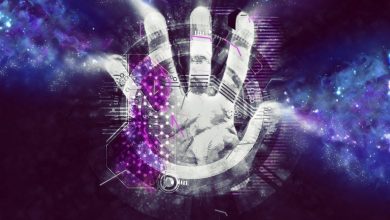 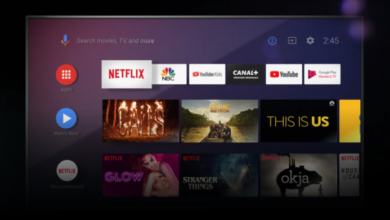 Project Mainline will be coming to Android TV with Android 10