What are the Changes in the New Game?

It has been revealed that the Plant army don’t need sunflower anymore to keep them going. Forget about fuelling your army with the sunflower energy! PopCap Games has decided to entirely remove sunflowers from the game.

PopCap Games has decided to start the soft launch in the Philippines and eventually expand to other regions with time. If you have an iPhone 6S (running iOS 13.1) or in case of Android, a device as powerful as Samsung Galaxy S6 (running Android 4.4 KitKat), you will be able to take part in the soft launch event.

Click on this link to install the game on your Android device.

Plants vs Zombies was released for the first time in 2009. Ever since the game came out, it has expanded its player base and the game has been downloaded over 100 million times on Google Play Store. The launch date for the new Plants vs Zombies game has not been set yet. However, our team will update the article with the launch date as soon as it is officially announced. EA has assured that fans need not wait longer though.

Last July, the game got its pre-alpha release and the developer has had enough time to polish out the lapses in the game. After a long testing phase, PVZ 3 is getting a soft launch and the official launch isn’t far.

Are you excited about the launch of Plants vs Zombies 3? Let us know in the comments below. Read Next, Fallout 5. 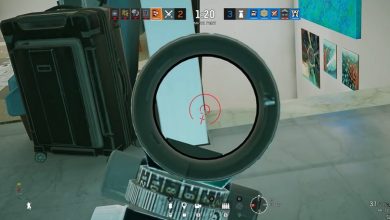 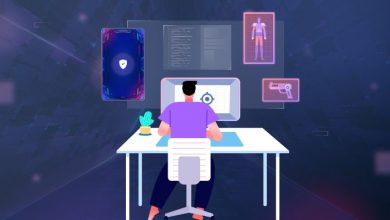 How to Easily Learn to Play Cribbage 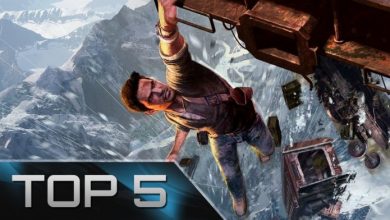