The organization from the USA was founded in 2010. FaZe Clan created a CS:GO roster six years later after buying the G2 players for a big sum. The team achieved results after replacements in the following year when NiKo, GuardiaN, and olofmeister joined the roster. The organization had good results until 2020. It prevailed at prestigious competitions with regular success and roster changes but it managed to win only a single tournament. New victories came to FaZe two years later, having moved the club to the ranks of the best in the world of CS:GO. Let’s consider the top five big victories of the roster.

The victory over Astralis at SL i-League Season 3

The first success of FaZe Clan was a victory at the StarLadder tournament. It was a truly significant trophy that brought the record-breaking 125,000 dollars of prize money for the roster. In the final, the team was playing against Astralis and it could not be called an easy one. On the first map, the Danish organization achieved victory with a close score of 16:14. After failing on Mirage, FaZe Clan confidently beat the opponent on Nuke. The decider map was Inferno where opponents showed equal play. As a result, FaZe Clan defeated Astralis only in extra rounds.

The victory over Astralis at ELEAGUE CS:GO Premier

The second big victory was achieved in 2017 too. This time, they had to compete with Astralis again but the victory at the tournament allowed them to earn half a million dollars of prize money. In fact, the result of the final was determined on the first map. On Cache, the FaZe players managed to win with a result of 16:14. But on the second map, the team prevailed over the opponent on Overpass without any problems.

The victory over mousesports at Esports Championship Season 4

It was another memorable victory at the end of 2017. This time, mousesports was an opponent of FaZe Clan. The final was very tough. The players of the German organization were stronger on Nuke with a score of 16:14. But the esportsmen from FaZe Clan were stronger on Inferno and Mirage. It is worth mentioning that the winner was decided in extra rounds in both cases.

The victory over NAVI at PGL Antwerp

The team managed to win the Major in 2022. FaZe Clan defeated the reigning champions in the face of NAVI. The outcome of the battle was mainly decided on the first map. Having won extra rounds on Inferno, the FaZe Clan players beat Natus Vincere on Nuker, having no problems at all.

The victory over G2 at IEM Season XVI

Another iconic victory took place in Katowice. FaZe Clan prevailed over G2 in the final with a score of 3:0 but this match can’t be called an easy one. On Inferno and Mirage, everything was decided in extra rounds. The second map stands out, especially because teams played 58 rounds in total!

The famous organization had a lot of great victories at various tournaments. These are the most memorable final matches that brought them iconic titles. FaZe Clan has way more trophies in total. 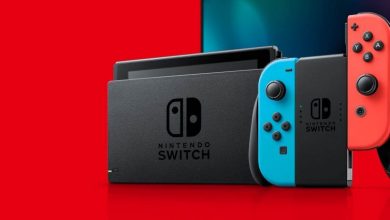 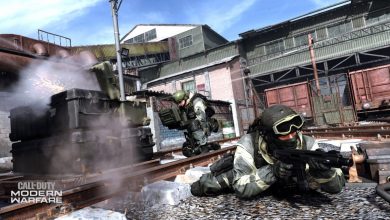