This guide has been designed to fix performance issues (including lagging and stuttering) with Control on Windows 10. Read on to find out how you can improve Control’s performance on your Windows 10 PC!

If you are a gamer, you know how bad ‘lagging’ can be. I know just how you feel even if you have a fairly decent PC with tonnes of raw processing power and video memory north of 6GB but games are still acting up. Before fixing Control lagging on Windows 10, let me make it clear why the game might be having issues running smoothly on your system.

Handpicked for Windows 10 Troubleshooters! Here’s How to update Kodi on Windows and Android

Restart Your PC to Fix Control Lagging on Windows 10

Start the troubleshooting process for Control lagging on Windows 10 by restarting your PC. A full restart helps to address issues caused by minor system glitches.

One of the reasons why Windows 10 needs a lot of resources to run is because it has a thousand different background apps and services (which, according to Microsoft, are all working to ensure that the OS keeps running smoothly). Control, on the other hand, also needs a lot of RAM and processing power to run. Therefore, it’s best to keep the background applications halted to dedicate more resources for running what matters most to you!

Background applications can interfere with your game and cause it to lag. Follow these steps for closing background apps and services and to enjoy a smoother gaming experience on Windows 10:

I recommend that you do a clean installation of Windows 10 every other year (even if it’s not crashing or lagging significantly) to ensure that your PC is providing peak performance. A clean install helps to remove unnecessary background applications and processes, which have built up in your system over time (and that usually happens since nowadays, PC is always connected to the internet). For instance, when you install uTorrent on Windows 10, a couple of other unnecessary applications (a random ad blocker you have never heard of, for instance) are added to your system. You will only figure that out if you head to the Programs and Features section in Control Panel.

Recommended for you! How to Remove Google account from Chrome

Method 2: Are Your Video Card Drivers Up to Date?

Control is one of the most graphically demanding games on Windows 10 today. Since the game is very heavy on the graphics card, you need to make sure there’s proper communication between your video card and the system for generating optimum performance while playing Control.

Make sure you have installed the latest version of the driver for your video card. You can use GeForce Experience for automatically downloading graphics driver updates.

If you feel like a recent driver update has broken your game, you can try using the previous version of your GPU’s driver. To roll back your GPU drivers, follow these steps.

Select the model of your graphics card and the operating system you have it set up with.

Downloading the wrong drivers can cause your graphics card to fail. Be advised that you should never install the drivers meant for the desktop version of your GPU on a laptop. Desktop and laptop editions of GPU have entirely different power draw limits and operating voltages and a desktop driver will most probably break a laptop GPU.

Temporary files have to be cleared on a regular basis to ensure that your Windows 10 keeps running smoothly. Cached files can become corrupt and cause performance issues on your system. Clearing the cached files will force the application requiring them to re-create a new set and the new files will most probably be glitch-less.

Therefore, you should clear the cache files if you feel like your app is lagging or acting weird because this issue is most probably rooted in corrupt cache.

In the ‘Run’ app, type the following line and press ‘Enter’ and the directory for temporary files will appear. Delete the content of this directory permanently.

Launch Control and see if the lag has been eliminated.

Finally, if everything mentioned above fails, you should disable your antivirus before launching the game. Some antivirus applications are notorious for starting their regular scan in the middle of nowhere causing severe performance drop on Windows 10. 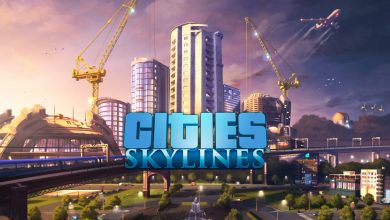 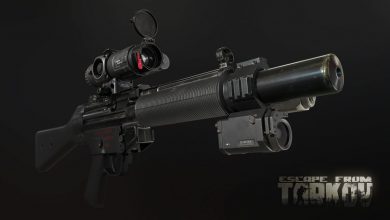 What is Escape from Tarkov? 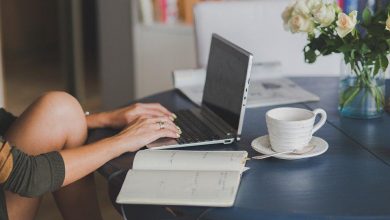 How to Study and Play Games at the Same Time