Of all the verticals that video gaming has developed over the years, nothing quite matches the adrenaline-fulled fighting game genre. Infinitely cathartic – as anyone who’s ever jumped into a virtual melee after a long and stressful day at the office can attest – fighting games always manage to hit that sweet spot between gaming entertainment and compelling action.

Now that video gaming has been a fixture in our homes, smartphones, and eSports arenas for well over three decades, hundreds of fighting games have passed through our consoles along the way. But, in this myriad of beat ‘em-ups, battle royales, and old-fashioned arcade-style face-offs, what are the five greatest fighting games of all time?

Let’s take a look, shall we?

Gen Z gamers probably won’t be familiar with this classic, given that the series was first developed in 1994, but Rare’s Killer Instinct still packs a pretty mean punch even to this day. Especially in its Xbox One incarnation.

The original series featured just three games, but Microsoft rebooted the franchise when it acquired it back in 2013 and since then it’s grown into one of the best fighting games of the 2010s.

What sets Killer Instinct apart from many of its contemporaries is that it was a fighting game designed by fans of the genre, for fans of the genre. It’s also free to download in the PC version – although, you’re limited as to the number of fighters you can play with without having to make additional purchases.

Of course, if you’re an Xbox Game Pass subscriber you can access the full version of the game for free, so go forth and conquer!

This entry might be polarising for the horror fans amongst you, but FighterZ rightfully deserves its place on this list. In all honesty, the Dragon Ball franchise is yet to have a bad game, but FighterZ stands out as the very best.

Although set in the Dragon Ball Super timeline, FighterZ is actually more of a side quest on the main series. Unlike the Xenoverse titles that came before it, it cuts away the heavier RPG elements and focuses instead on strict, out and out brawling.

There’s enough interesting storyline to keep non-fight fans engaged too: players have to go head to head with the deadly Android 21, a humanoid on a rampage, linking human souls with machines. There are plenty of iconic Dragon Ball favourites in attendance too.

When the Mortal Kombat franchise sauntered into the console era back in 1992, the gore level in video games was still relatively tame. MK changed all that, though, with its oft-controversial fatalities – easily one of the best power-ups in video gaming history. And, nearly thirty years later, the Mortal Kombat franchise still hits the mark when it comes to thrilling gameplay.

Mortal Kombat X is six years old by now, but it’s easily the best entry in the franchise. When it was first released, it improved on its predecessor in pretty much every way, giving us more characters, improved visuals, and stunning in-game mechanics.

Sure, we’ve got old favourites like Scorpion, Sub-Zero, Sonya Blade, and the Cages on the roster, but developers NetherRealm have added in quite a few cross-overs since its launch too. If you fancy playing as a Xenomorph, MKX is the game to do it in.

Back in the console era, you were either a Mortal Kombat fan or a Street Fighter fan. Very rarely would gamers support both with equal enthusiasm. Nowadays, however, it’s anything goes and we can enjoy SF just as much as we do MK, even if we rank Street Fighter III one place higher than the latter.

Now, this is a game that hearkens back to a vintage arcade era in the last century so it’s not as slick as some of 2021’s efforts. However, it still stands as one of the greatest fighting games of all time – a position justified by the fact that it was ported over to three different consoles during the period from 2000 to 2010.

SFIII: Third Strike takes everything that made SF II such an enjoyable game and builds on it – increasing character rosters and layering in several tweaks to boost gameplay mechanics. 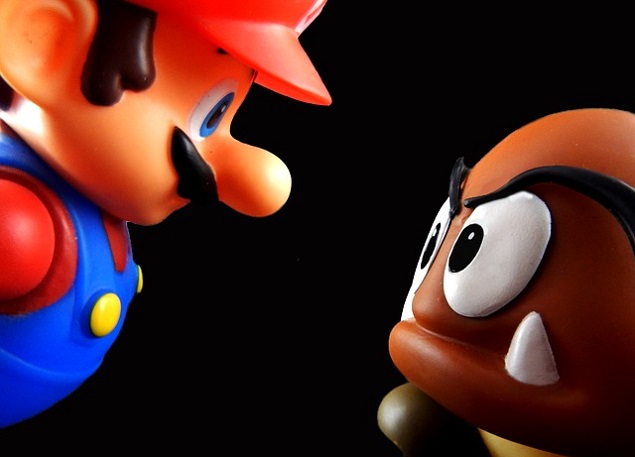 So, here we have it, the number one fighting game of all time. Bet you weren’t expecting this, were you?

Hear us out. Super Smash Bros. Melee is the absolute king of melee fighting games; this title cemented the genre as more than a flash in the pan, and its lightning-quick gameplay and intense competitive edge make it a favourite even in 2021.

Melee took the Super Smash Bros. franchise out of the realm of a cute ‘n’ fluffy Nintendo crossover into a legitimate, lean, mean, fighting machine. Sure, some players may take offence at its “unusual” gameplay mechanics, but nobody could deny its position as the most influential fighting game this century. 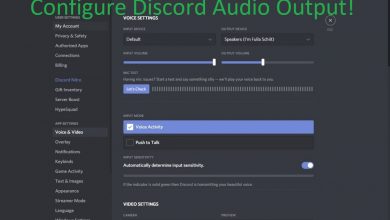 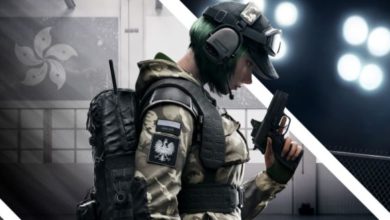