Strategy games have always been in gaming. Because we always wanted to feel like we are in control of our armies, our country, and our cities. Strategy games had a golden age at the beginning of the 2000s. However, these games such as Age of Empires were RTS games. These games did not feature a vast map or politics in that regard. But in the last decade or so, we have seen several grand strategy games rising just like military simulation games rising. These games feature a vast map with many different mechanics. Players were still managing however it was on a much bigger scale. One of the first games that explored this system was Crusader Kings.

Crusader Kings 2 earned a big recognition from the gaming community. The game had highly repeatable gameplay. Players would generally spend hundreds of hours to play. The game had several centuries of gameplay. You were managing your house and trying to groom heirs while trying to manage your country as well. The diplomacy part of gaming was very important. Players were able to use assassins and bribes to choke a rebellion before it started or destroy a country without mustering an army. The only bad thing about Crusader Kings 2 was the fact that it had too many DLC’s. The game without DLC’s offered a limited gameplay. Paradox Interactive games are known for this kind of game whether it was Europa Universalis Series or Hearts of Iron. Crusader Kings 2 is still getting updates but Paradox Interactive announced that they are ready for Crusader Kings 3.

According to Paradox Interactive Crusader Kings 3, the release date will be sometime around 2020. According to the developers, the game will have a little bit easier gameplay without losing the core essentials of the game. We just hope that is true because Imperator: Rome was abysmal at the launch. The game is described by some as much more of a Game of Thrones RPG. There will be many new things. Such as perks added to your playing character. There are persistent perks for your entire lineage. The intrigue section had quite a bit of work as well. Players will be able to scheme much better.

Crusader Kings 3 will have a bigger RPG span. Players will be able to create contracts for their feudal lords. Also if you are one of these lords you will have a contract with your lord as well. Your feudal lords will not be commanders. They will be joining as knights. An army with 10 knights can wreak havoc unto their enemies because of their training and equipment. There is a Renown mechanic for your dynasty which creates splendor. This works like prestige in Crusader Kings 2. If your splendor is good you will be able to make good marriages for the future of your house.

Crusader Kings 3 will also have cadet houses. These houses can be formed by your distant relatives if they can get enough prestige they will be able to branch out from the original house and create their own house. Therefore no house will be safe through the centuries. The houses will also have mottos etched into their lineage. Players should know how to deal with them all. An Abbasid Caliph might react differently than a Capet King. The gameplay does look a lot more like a grand RPG.

We just hope that there will not be too many DLC’s for Crusader Kings 3. The game does look interesting enough and worth a try. 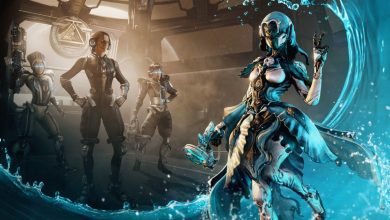 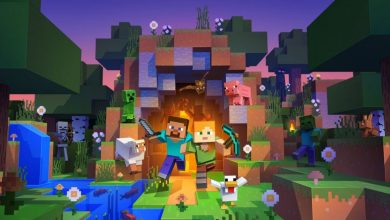 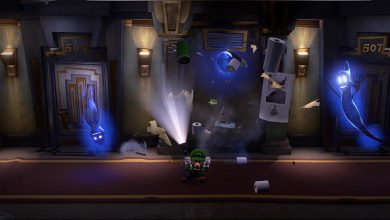 Luigi’s Mansion 4 – What Nintendo Has Stored For Us?