Gaming is growing. This is without a doubt the reason, why big companies are investing in this field. Customers are human after all, and the young generation is into gaming much more than the previous one. Gaming is growing a lot each year. These big companies are various and coming from different segments. Sony entered this market a long time ago, however, they did not produce consoles before. Microsoft as well. Google entered with Stadia. There are many more. These are huge companies. However one of these companies is also Amazon. We generally wonder how is Amazon connected to gaming? Well, Amazon owns Twitch. This makes them the owner of the biggest streaming platform in the world. Even with the current fight with Mixer which is owned by Microsoft, Twitch is still the biggest in the market.

Amazon is a huge force. They are known for their customer service at best. Also, they are growing as a company. They own several big companies. However, even if they own Twitch, we never thought they would want to enter the gaming genre like Google. According to the rumors, Amazon might be starting an Amazon game streaming service. This will be similar to Google’s Stadia. However, even though Stadia got destroyed by the reviews, etc. This means that big companies believe that this can be the next thing in gaming. Of course, this is a huge challenge to undertake even, if you are a global company. The game streaming service is ahead of its time. Even Google is having problems with thousands of servers around the world. Also, Samsung announced its game streaming service.

According to these rumors, this service will be mixed with Twitch. This makes sense to us since they own the company. However, the Amazon Game streaming service needs to offer something else. Previous problems will arise. They are not the first company to try this after all. We have seen these issues with PlayStation Now or Google Stadia. Also, another competitor Xbox is coming into the market. Their project Project xCloud will be available next year. Gaming is a brutal market. Gamers have many options and unlike other customers, they can create huge community protests, to get what they want from big companies. Just remember the Battlefront 2 incident with EA losing a lot of shares.

But Amazon game streaming entering the market is a good thing also. This makes it more competitive, but also, if they start to make games exclusive to their platform, it will create a huge problem. Currently, we have these issues with Movie streaming companies. After Disney+ entered the market Netflix lost some share, and now people need to subscribe to several different streaming services. No one would want this to happen to game streaming. Game streaming is the future, but we are not sure how soon we will be able to play comfortably without any delay. Maybe western countries will be able to play in the next 5 years. Because even with Google Stadia they are having problems with lag etc in the US.

Also read, How to Format SD card on Mac 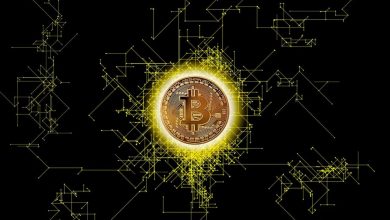 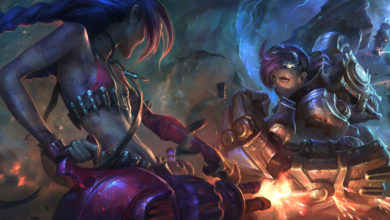