The Internet Archive is a non-profit organisation that collects, stores and freely offers old books, movies, music, software and web pages. Typically, there is a lot of media that goes out of the copyright period and is available in the public domain. Usually, when this happens, the creator removes it from its website/store, which basically means its no longer available for anyone to use. The Internet Archive collects and preserves such public media and makes it available to anyone for free.

Perhaps the most famous product of the Internet Archive is the Wayback Machine, which lets you view old versions of web pages that may have been updated with new information or even taken down. The Wayback Machine stores over 384 billion web pages.

Another, less-known thing that the Internet Archive does is that it stores and lets you run many old MS-DOS games for free. MS-DOS games are no longer produces, nor are they compatible with the latest versions of Windows. So they need an emulator to play.

2500 more games added to the library

Recently, the Internet Archive announced that they’re adding 2500 more games to the archive, taking the total number to almost 7000. What makes this especially interesting is that you don’t have to download or install anything to play these games. They can be played using EM-DOSBOX, which is basically a DOS emulator that runs in your web browser. So you don’t have to install emulators and download ROM files.

While most of these games are pretty old, some of the games that you may identify are –

Of course, there are many, many more games that other players may remember.

Read Next:
The Last of Us Wiki – Tips to Ward Off The Infected
How to Use Discord on Xbox And Chat with Your Friends Online 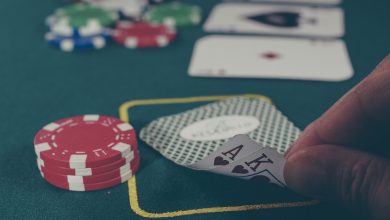 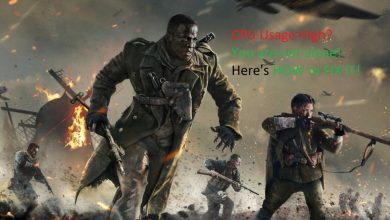