There are many shooter games out there. These games have different themes. However, the most basic thing is, it is about shooting people. During the last decade or so, we started to see a rising number of survival games. This was due to several factors, shooter games needed a new angle, more than shooting someone. Survival FPS games became the main genre. Because it is satisfying to play. First of all, you still get to shoot people and secondly just the thrill of trying to survive is enough. Battle Royale games are at the forefront of this genre. Because it is easy, 100 players, jump, survive, shoot some people and win. However there really good survival games still out there. One of them is Escape from Tarkov, and today we will check on, How to play Escape From Tarkov?

Escape from Tarkov is a very tactical FPS game with arena mechanics. It is developed by Battlestate Games. The game is still on pre-order and beta stage. However, this is an open beta for the players who purchased the game. Escape from Tarkov is getting updated regularly. The game is taking place in Russia. We will not go into the story. However, it is the classic East vs West. So you are in the middle of this. The thrill of the game is the survival part. There are several maps. Players need to enter these maps shoot some enemies to gather their gear and go to the extraction point. However, it is not that easy.

Also read, Persona 6 Release Date: Everything We Know So Far

There are two types of enemies called Scav’s and PMC’s. Scav’s can be AI or online players. Players can choose to play as a Scav or a PMC. If you play as a PMC you will need to use good gear to play the game. However, if you cannot reach the extraction point on time or you die you will lose everything you had in your inventory. The point is basically to scavenge the best items and run away to an extraction point.

But this is not that easy since everybody on the map is doing the same thing and there are also Scav’s. As we have said before, you can play as a Scav. However, Scav’s have a random weapon and armor. But if you die, you do not need to worry about losing things from your inventory. Also, you get to keep whatever you were able to pick up.

Also read, How to Spend Less Money on Transfer in Football Manager 2020?

Escape from Tarkov gameplay and gunfights are very satisfying. Also, the game is getting better and better with each update. Players are already wondering when will the full game be released. The game has been in development for some time and we just hope that it will be released on Steam. 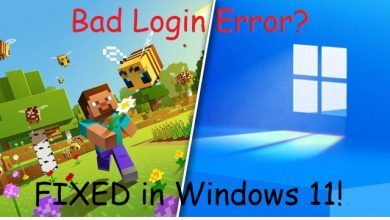 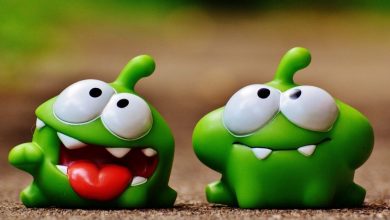 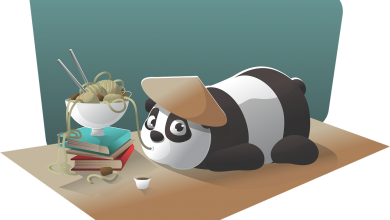