Postal 4 is one of the most anticipated indie titles of this year, and it is finally coming out as an Early Access title. Prepare for carnage and mayhem as the game is one of the most action-packed titles you will ever see. With a new location being brought after a long time to the Postal series, prepare for an all-new exciting map to explore and have fun in.

Our favorite protagonist from the Postal series makes a comeback with his sidekick Champ. The sandbox-style FPS is now set in an open-world town. The map is not the largest by any stretch of the imagination, but it is going to offer a fresh experience for all Postal fans.

The Early Access beta looks like it has improved a lot from the problematic alpha versions we tried out a few months back. Most of the bugs are gone, and you can finally try out the Goose Game mode, which is tons of fun.

There are plenty of new weapons to try out, including non-lethal ones like a water gun. But if you do want to crank things up a bit, you can load up the squirt gun with gasoline in Postal 4. There is plenty of customization available when it comes to weapon usage. If you want to max out your gear, you will need to go on errands and get a bunch of side quests done.

The best weapon in the game is undoubtedly the boomerang machete, and you need to try it out to see for yourself. If you are new to the Postal series, you can check out the brand-new tutorial that has been added to the Early Access version of the game. You will be able to find out more about the weapons and understand the game’s mechanics.

The developers have put out a very promising roadmap for the game, and we can’t wait to see what’s in store for us in the Steam early access. What do you think about Postal 4? Let us know in the comments below. 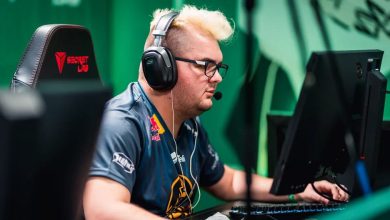 ENCE with another defeat and a ‘knife at their throat’. They will play for their lives against a difficult rival 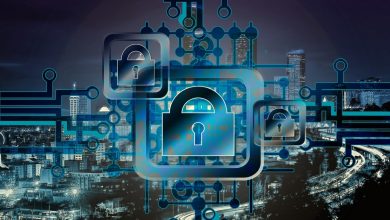 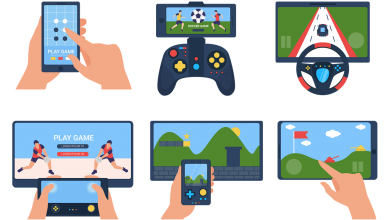