Recommended for you:
How to Sign Out of Fortnite On Xbox
Caps Lock on Chromebook

The new title features recurring characters from the movie who have been fully voice acted by their respective movie stars. If you are unfamiliar with the franchise, you can expect witty humor and a lot of fun. The dysfunctional group of characters in Zombieland 2: Double Tap – Road Trip makes the game really fun and we recommend that you try it out.

You can play the game co-op with your friends and have fun shooting zombies all over your screen. The game is nothing like The Last of Us or similar tactical zombie games. It is all about guns and mayhem. Each character has his or her own exclusive traits and abilities. You need to build a team around your perks and try to clear off all the zombies before you are swarmed down.

There are unlockable characters as well to keep players engaged. All you need to do is keep playing the game and you will be able to unlock them. There are multiple game modes in Zombieland 2: Double Tap- Road Trip. For those who do not like playing online multiplayer, there is a campaign. For those who want a challenge, you can try out the weekly and daily challenges along with a horde mode that makes you defend yourself against swarms of enemies.

The gameplay is very frantic and it has been some time since we received a game of this caliber from major studios. The lunacy, comedy and frantic gameplay makes it incredibly fun. The title is well optimized on all platforms and runs at 60fps without any hitches or lag. 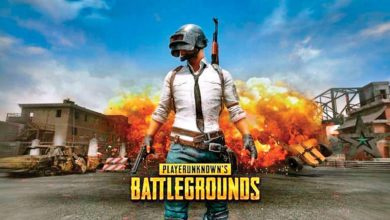 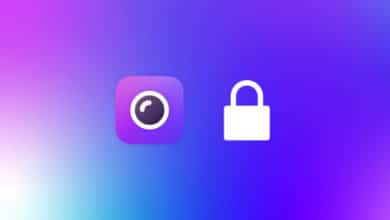